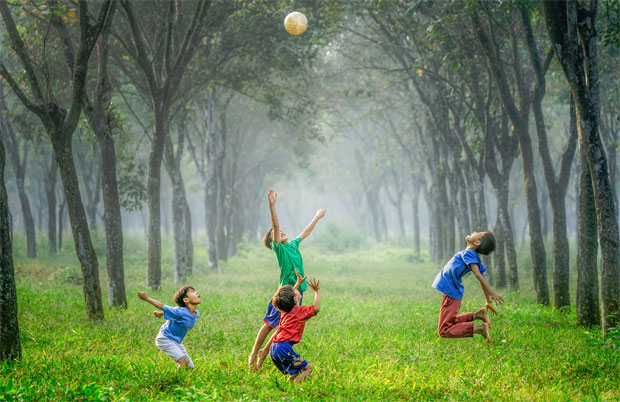 5 Rare Child Diseases that Are Currently Not So Rare

A rare disease carries symptoms that are uncommon to a majority of medical practitioners. Some rare diseases remain medical challenges due to a lack of sufficient awareness and financial support to find their treatments. The conditions that qualify as rare vary across regions.

In the U.S., if fewer than 200,000 people have it, then it is a rare disease. About 30 million of the population suffers from rare conditions. Approximately half of the people living with rare diseases are children, and 30% of those don’t survive past age 5. A significant number of infant mortalities are due to rare conditions.

The rarity of a medical condition can, however, change with time because of media coverage. One example is photographer Ceridwen Hughes who, through her “Rare Beauty” series, shines a light on kids suffering from rare diseases like Moebius syndrome, congenital nephrotic syndrome, and cancer of the kidney. Adisease can also offer enough financial incentives with time for industry players to invest in its research. Some rare child conditions receiving awareness include: 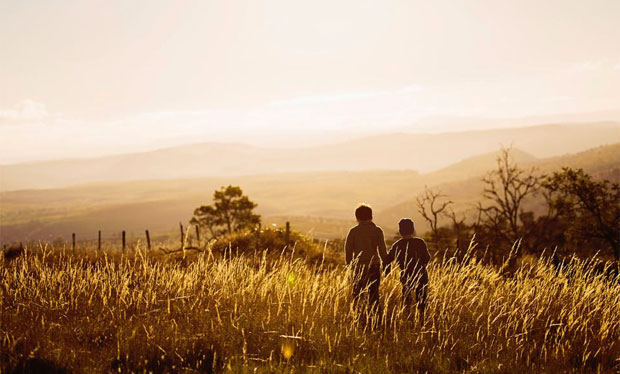 Childhood Interstitial Lung Disease is a group of diseases that occur in infants, children, and teenagers. It is a form of lung disease that targets the tissue found around the bronchial tubes and alveoli. The airways and air sacs can sometimes be affected too.

Due to the compromised lung function caused by the condition, the supply of oxygen is reduced, and that interferes with breathing. The severity of the condition will depend on the form of chILD a patient is suffering from- they vary in effects.

To date, no cure is available for chILD. Researchers started studying chILD in the last decade, which has provided a bit of education for the condition. Interstitial lung diseases that only occur in children include pulmonary interstitial glycogenosis, Neuroendocrine cell hyperplasia of infancy, and Lung growth abnormalities.

Autoimmune hemolytic anemia refers to several blood disorders that manifest themselves when the body’s immune system starts attacking the red blood cells. Because the red blood cells are gone faster than the body can reproduce them, their level decreases, which is what causes hemolytic anemia. Idiopathic AIHA (when a case is due to unknown causes) makes up for about 50% of all reported cases. The rare disease can also be the result of an underlying medical condition or drugs. In uncommon circumstances, the condition can occur following a bone and marrow stem cell transplant. AIHA can occur suddenly, which is what makes it life-threatening.

Some symptoms of AIHA include difficulty in breathing, increased weakness, and muscle pain, among others. Immunosuppressive medication, splenectomy, and blood transfusions are possible treatments of AIHA. 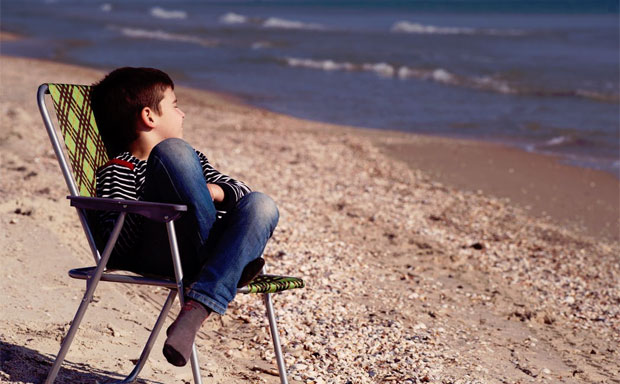 As cancer awareness increases, Neuroblastoma is one of the rare forms that has benefitted. Of all childhood cancers occurring in the U.S, Neuroblastoma makes up to 6%, which is about 700 children annually. Neuroblastoma is rare in children over 10 years old but fairly common in those under 5. It can occur in an adrenal gland found above the kidney or in the spinal cord nerve tissue. Over time, Neuroblastoma can spread to the lymph nodes, bone marrow, bone, skin, and liver. The severity of the cancer and how far it has gone will influence the symptoms, which can include breathlessness, fatigue, and an aching tummy. A doctor can conduct a bone marrow biopsy, mIBG scan or urine test if there is cause to suspect Neuroblastoma.

Another rare children’s disease that people are learning more about due to increased exposure is cystic fibrosis. It is a genetic mutation that results in mucus buildup in the body, which can cause clogging in some organs like the lungs and pancreas. The liver and intestines can also be affected in serious cases.

The mutation occurs in the cystic fibrosis transmembrane regulator, which affects the cell responsible for digestive enzymes, mucus, and sweat production. These fluids turn thick and sticky due to the faulty gene, leading them to cause blockages as they flow through different passageways. A child with CF can maintain a decent quality of life with early diagnosis and care including proper dietary habits. 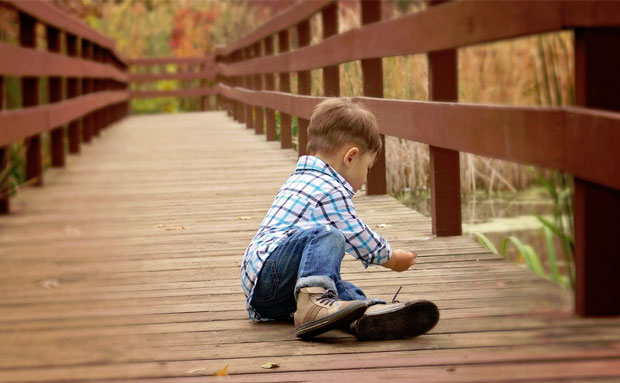 Compared to other forms of muscular dystrophy, DMD is the most common. The rare condition mostly affects boys and is hereditary. Because it is an X-linked genetic disorder, girls can inherit it but not exhibit symptoms. The voluntary muscles can start to fail between age 2 and 6 with a child struggling to climb, walk, and run.

A weak neck also makes it hard to lift the head properly. DMD usually begin affecting the leg muscles and work its way up. Over time, it gets to the muscle groups in the heart and lungs, causing heart complications, fatigue, and breathing difficulties. Continued research has not yielded effective treatment for DMD, but the drug prednisone is used to slow muscle loss.

With over 7,000 kinds of rare diseases, it can be challenging to raise awareness for every single one. However, people have found creative ways to get sufferers and their loved ones involved to learn more about rare diseases. Some parents like Carrie Ostrea blog to bring attention to rare child condition. Knowing other people with the same struggle is a step forward when dealing with a rare disease.