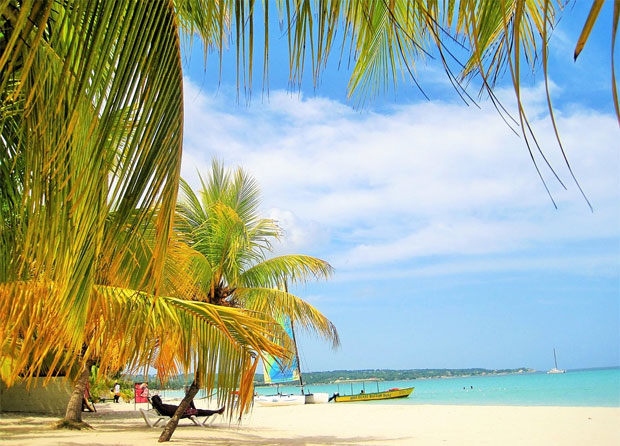 Jamaica is a perfect holiday destination for anyone looking to soak in as much of a country’s culture as possible. The rather small Caribbean island is home to many wonderful sights, and it has great entertainment options as well. This makes it the ideal choice for anyone, regardless of whether you’re traveling with friends, family or a romantic partner.

But when we think of Jamaica, we can’t help to also think of all the delicious food there. Trying out the best dishes that its traditional cuisine has to offer is, therefore, a must once you visit it. You might also want to read more about the Rastafarian diet in preparation for your trip, as it has had a great influence on the country’s customary meals and cooking methods.

Due to its rich and sometimes troubled past, Jamaican society is a true concoction of nations. This naturally applies to what the people eat as well.  The earliest culinary influence that is attested by history is that of the Spanish Jews that came with the first wave of Europeans to the island and brought escovitch fish with them.

As time went by, more and more people came and left. For example, the classic Jamaican patty is a dish of Cantonese and Hakka influences consisting of an empanada-style bun filled with spiced meats. The island’s food and culture also have a heavily African imprint on it due to the slave trade perpetuated by European powers a couple of centuries ago.

After emancipation, African slaves were replaced by an influx of Chinese and East Indian laborers that took their cooking with them to the Caribbean. Thus, it’s not uncommon for traditional Jamaican cuisine to make use of curry, as well as many other lovely Asian spices that give the food that unique zing. 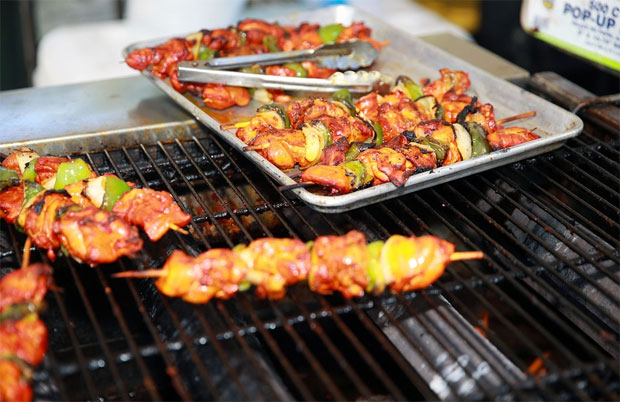 Simply put, there are plenty of splendid and ethnically abundant local dishes to try when you visit Jamaica. If we’d have to vote for the most popular one, jerk chicken would surely win. Although poultry is preferred with this method, the country’s natives have managed to grill just about any other kind of meat in this specific manner.

The flavorful particularity of jerk cuisine is that the cut of meat is either marinated or dry-rubbed is a special blend known as Jamaican jerk spice. The Maroons invented this recipe consisting of pimento leaves, as well as a few other herbs and spices. It is delicious on its own, but if you want the full meal experience, serve it alongside some rice and festival.

And when we say festival, we don’t mean Coachella or Glastonbury. The term refers to a special type of slightly sweet deep-friend corn dumpling that makes for a great bread substitute. Another filling fried and starchy addition to any Jamaican meal is breadfruit, which was brought to the island from Tahiti in 1793.

Finally, another must-try local dish is ackee and saltfish. This odd mix is typically served from breakfast, and it is prepared by sautéing together cod and the ackee fruit, which came to the Caribbean in 1725 via Ghana-native African slaves. It can be quite the acquired taste for Westerners, but once you get used to its unusual flavor, you are bound to fall in love. 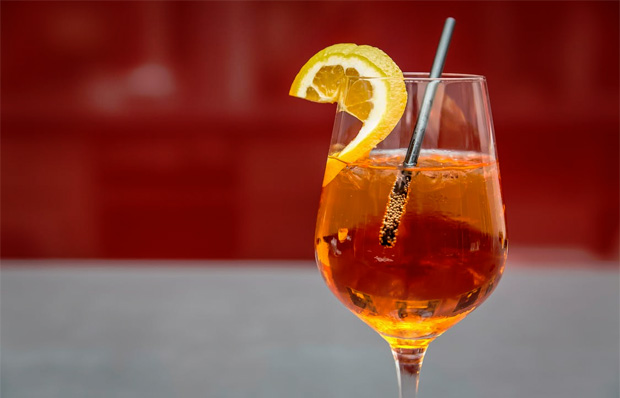 As for drinks, it is a well-known fact that rum is the true staple of the island. Thus, just about any bar or restaurant will serve a variety of cocktails based on this warm and spicy liquid. If you’re more drawn towards creamy, milk-based liquors, then make sure to have a glass or two of rum cream as well.

If you want to make your own cocktails at home this summer, check out Nisbets Bar Supplies to get all the equipment you need for a professional result and get your ingredients from your local supermarket. Most supermarkets have a good selection of rums to choose from these days.

A guide on Jamaican cuisine wouldn’t be complete without mentioning the Rastafarian diet. Born in the 1930s, the social and religious movement is centered around unique principles. Most of them have in common a stark rejection of Western extravagance and materialism, and this is reflected in the food as well.

The Rastafari approach to food is a mainly vegetarian one, and through it, plenty of plant-based dishes have been introduced within the country’s signature meals. Its devout followers do not eat pork, and most of those who are stricter refuse to touch any kind of meat really, including poultry and seafood.

This is an important stance, seeing as how a big percentage of the island’s nutrition relies on these meats. The principal concept in the Rasta diet is that of Ital, a derivation of the word ‘vital’ which implies a minimalist approach to cooking free of any kind of spices and seasoning. Furthermore, the Ital way strictly prohibits the use of processed foods in dishes.

This simplistic meal plan manages to be both nourishing and delicious at the same time. And if you visit Jamaica, it’s essential that you try out at least one dish cooked in such a way. After all, Rasta culture embodies much of the spirit of the island. Thus, if you want to achieve the full experience, you must dine as they do.

Jamaican cuisine is as complex as it is delicious. Due to the country’s rich history and tumultuous past, you can try an entire array of dishes that satisfy just about any taste. And don’t forget to go vegetarian at least for a day to honor the Rastafari. Only by doing so will you be able to say that you have truly eaten the Jamaican way.