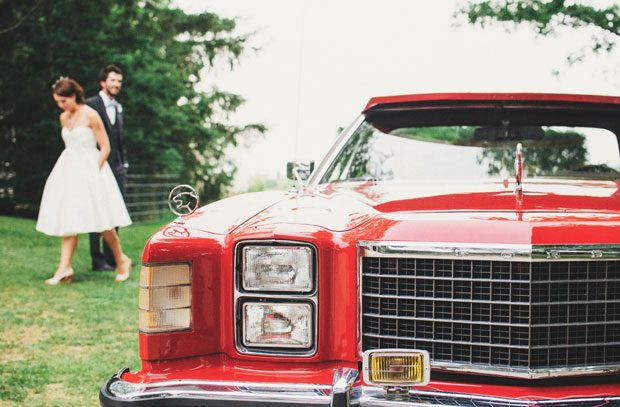 Fashion: Exploring the Evolution and History of Prom Dresses

The concept of prom nights gained hype at the beginning of the 20th century. There is no denying the fact that prom dresses can be expensive, but it’s an important event for many teenagers and they like to make it special by choosing a dress that they love.

The style of the prom dress has experienced a significant change over the years and keeps changing too. Are you keen to discover this evolution? If you are excited to know about the journey of prom attire, then we will give you a brief insight over how it’s developed over the years.

| A Peep Inside the History of Prom Dresses |

The Prom nights were very formal in the 1930s, and the middle-class Americans enjoyed them the most. Now, in the 1940s the concept of proms became more popular, and High Schools celebrated this occasion as well.

When we talk about the prom dresses of the 1940s, then it will not be wrong to state that these dresses were designed to highlight the female hourglass figure.

If we want to talk about the true evolution of prom dresses, then this started in the 1950s. In 1950s women flaunted sleeveless prom attire but the most interesting part of these dresses was that they had so much taffeta.

In the 1960s the prom dresses experienced some add-ons. For example, white gloves became popular, and women wore these gloves at prom nights. The light pastel and white colors were not popular anymore and instead people loved the blue, orange and earthy red colored prom dresses during this era.

In the 70’s, the concept of the dresses changed a bit. What people appreciated during this time were floral and geometric patterns which were colourful and fun!

The 1980s continued to see the rise of prom dresses and during this time people loved fuller skirts. The pink and blue prom attire was the trend of the day.

The metallic dresses got admiration in the 1990s and this was the time when decorated prom attire received immense applaud. Girls wore dresses with short hemlines and sequins on prom nights.

A beautiful prom dress will make the event extra special and memorable as it symbolizes jubilation and festive occasions. Make sure that you get your prom attire today and flaunt it with pride on the prom night. The occasion is bound to bring beautiful memories that you will treasure always.

I'm a mum in my early 30s with over 15 years of childcare experience working as a private nanny, babysitter and a few years as a nursery teacher. I am also an approved foster carer and now I've got my own family too! I love finding great products for mums and kids.