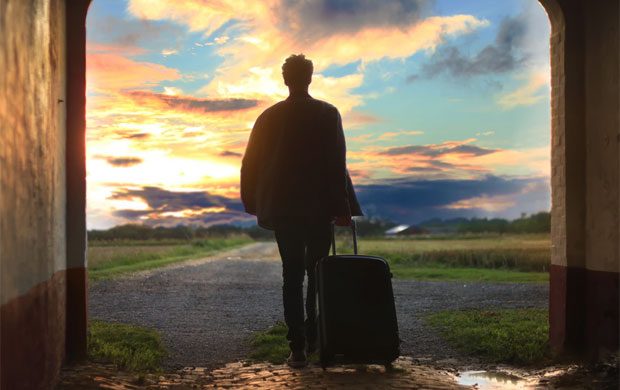 Ah, the Holidays. It’s not only the best time for going out of town, or going on a short vacay, it’s also the most wonderful time of the year. After Thanksgiving, Christmas is just around the corner, and if you’re strategic you can eke out some days to prolong your planned vacation. So you might as well start with early shopping for gifts to not derail it!

But if you’re the type to go on an eerie adventure, fret not. This article narrowed down five of the most haunted towns in the world for you to visit. There’s nothing like a good old scare to go along with the Holidays, right? So ready your mind and steady your heart, as one great scary and possibly spooky holiday await you in one of the below haunted towns…

Possibly the most haunted place in England, the Ancient Ram Inn is a 12th-century house that was believed to be a burial ground for pagan worshippers. When you’re planning to go across the pond, make sure to visit this innocent-looking English house situated just along the road. A forty-minute drive from Bristol, you can stay on the inn’s premises, should you dare.

The place has allegedly more than 20 haunters, including ghosts, a high priestess, children who have been stabbed to death, and more. One of the most popular and probably the most volatile is a witch, which is believed to have been burned at the stake. Today, the room where she was captured and believed to have witnessed her last breath is called the Witch room.

Technically not a town, but a destination. The Queen Mary in Long Beach is world-famous not only for its legendary on-deck parties and restaurants but its also a favorite among paranormal enthusiasts because of the ghosts that allegedly haunt the ship. The Queen Mary has been a working ship for military and the public voyage before docking in Long Beach.

The ship is now a popular tourist destination, both for locals and international visitors. Reportedly, the ship has seen quite a few deaths in its tenure, the bodies piling up to at least 50. Stateroom B340 is infamous for its reported sightings and apparitions, is now officially a room that you can rent, as the management took notice of its popularity and marketed it as the haunted room.

But beyond the Stateroom B340, the ship also has a few notable places where paranormal activities are at peak, as mysteriousheartland.com reports. The engine room is believed to be a hotbed for sightings, and sounds and communication can be distorted when you’re in the room. Door 13 is also suspect, with a chilling history – it allegedly saw two crew members being crushed to death.

Looking for a scenic and lovely place in Vietnam to spend the day? The Tao Dan Park got you covered. Although the park doesn’t acknowledge it’s spooky reputation, it adds to the mystery of what’s inside and what’s going on in the park itself. The story is that a young man was murdered in the park while having a rendezvous with his girlfriend.

The girlfriend was assaulted, probably survived, but the young man died on the park grounds. Legend has it that to this day, the same young man can be seen walking in the park looking for his motorcycle. While there is quite a foot traffic in the park the whole day, once the sun sets, the park allegedly becomes cooler, not because of the many trees that dot it, but because of the paranormal activity going on in the place.

Possibly the most haunted place in Norway, this medieval castle was home to prisoners after its stint as a stronghold to defend the city of Oslo to incoming invaders. Renowned as a place that several ghosts haunt, the castle is now a popular tourist destination. The fortress in itself is massive, covering at most 67 buildings. Today, it’s used to host state visits, among other things.

Think Japan’s all cutesy and technologically-advanced from the rest of the world? Well, think again. Deep in the idyllic town of Fujinomiya-shi is the Aokigahara Forest, contemporarily known as “the sea of trees”, and popular because of its moniker “the suicide forest”. In 2003, a record 105 suicides were reportedly done on the forest floors.

Paranormal experts agree that the spirits of the numerous suicide victims have permeated the surrounding trees where the suicides took place. It’s become almost a tradition for volunteers that sweep the forest floor annually to record the bodies they found inside the vast forest. Reportedly, compasses also don’t work on some areas inside, because of the magnetic, volcanic soil of Mount Fuji. 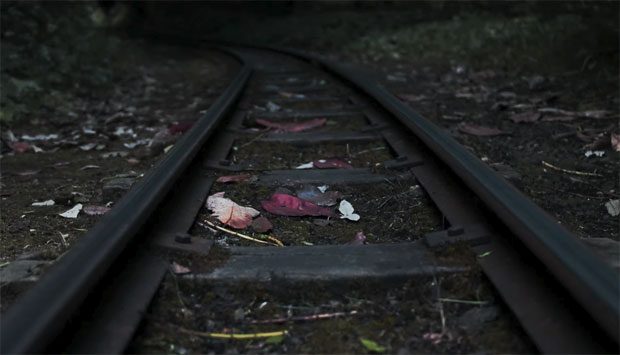 Strange it may be, but a spooky holiday may be just the thing that you need to get revitalized, renewed and refreshed. We all deal with stress differently, and if you’re up for an adrenaline-pumping adventure of the eerie kind, going to these haunted towns may heal your body of its craving. But most importantly, don’t forget to enjoy your holiday!