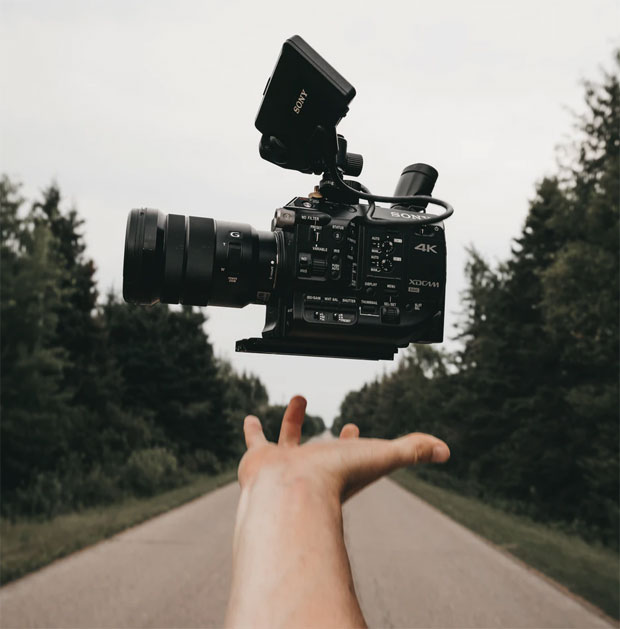 The Impact of Coronavirus on the Video Production Industry

Since the coronavirus broke out in Wuhan in China in January, concerns about public health and containment of the disease have captured the media’s attention. Within the last few weeks, however, many analysts have begun worrying about the economic effects of the virus. China’s economy has already halted, and it’s projected the country’s annual GDP growth could fall by 2-4 percentage points per quarter until the virus peaks.

China’s economic slowdown has impacted other countries and industries around the world. Even before coronavirus started appearing in other regions like Southeast Asia and Europe, the economic impacts were felt. It’s unlikely that any sector will go unscathed in the coming months, including the video production sector. 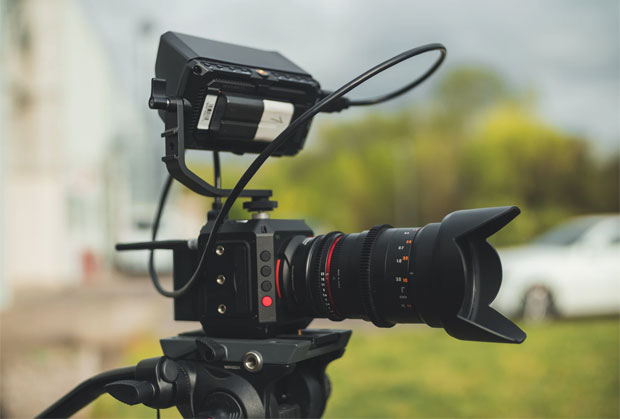 How the Coronavirus has Impacted the Video Production Industry

A Chinese Film Company Adapts to the Coronavirus Outbreak

The film industry in China already took a hit, with theaters closed across the country as the Lunar New Year approached. One film company, Huanxi Media Group, had slated a New Year-themed film to be released over the holiday. Since this was impossible due to closed cinemas, the company partnered the video-streaming agency ByteDance, the owners of TikTok. The film was released on the ByteDance streaming platform, where users could watch it for free. It was a huge success among Chinese citizens, who were confined to their homes and only able to watch films as video content over Internet platforms.

The Huanxi and ByteDance partnership is only one example of how the coronavirus outbreak has necessitated creative solutions in the video industry. As the virus pops up in other parts of the world, other film companies will have to adapt to keep going. Video production professionals are likely to face three major obstacles as a result of the coronavirus, which are supply shortages, event cancellations, and halted production.

China is the world’s manufacturing giant. Many products are created in China, or their parts are created by Chinese vendors. Since workers all over the country have been confined to their homes, production has slowed immensely. The halt is especially felt among tech companies who create gadgets like smartphones, VR headsets, and other tech accessories. This unfortunately also includes video production equipment like cameras, lighting kits, microphones, lenses, and other gear. If you were looking to order new equipment anytime soon, you might have to wait on shipping times.

Supply chains across industries are affected as well. Consequently, any props or equipment you order that goes through China or comes from Chinese vendors could be slowed down. Even as shipping out of China gets back on track, there are still local quarantines to deal with. 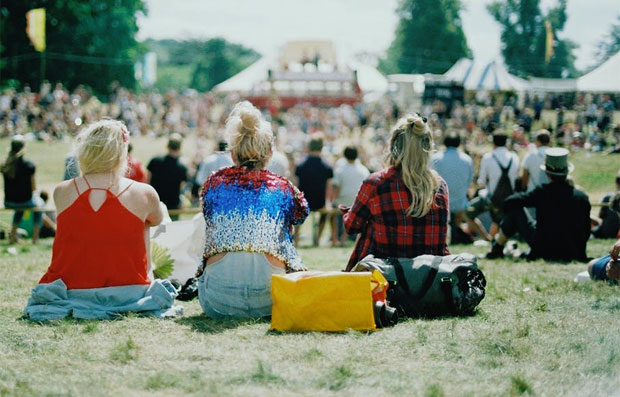 Another major impact on the video production sector is event cancellations. Governments and organisations across Asia and Europe are cancelling or postponing conferences, festivals, and other public events that could draw crowds of people. Attractions, theme parks, and museums are being shuttered as well.

As a video production professional, these cancellations could impact you in a few ways. If you’re planning to film at a public attraction, scheduled to get footage of a conference, or planning to attend a professional event yourself, you may have to change your plans. It depends on the situation in each country and the government’s plans for dealing with coronavirus outbreaks, but it’s generally preferable to avoid public places where there could be lots of people.

Again, it depends on the event you’re attending or the attraction you’re visiting, but closures could have an impact on your filming schedule. 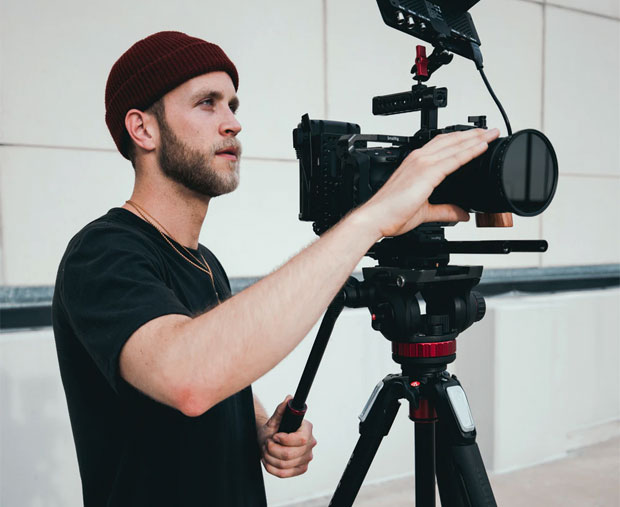 If you’re in the middle of filming and located in one of the coronavirus outbreak areas, you’ll likely have to halt production for the immediate future. Paramount Pictures has stopped filming for “Mission Impossible VII” in Venice, Italy, for example. An outbreak in the northern part of the country was reported starting 23 February, reaching more than 220 cases in two days. Executives cited concern for public health and safety, as well as the safety of their crew members.

This could become a common response for video production professionals amidst the spreading coronavirus. Film sets gather many people, working together closely. This proximity increases the chances of the virus passing between people and making people stay home could be the only way to ensure the safety of your crew.

It’s clear that the spread of coronavirus will impact the video production industry professionals, just as it has affected workers in other industries. It’s already causing supply shortages, event cancellations, and production to halt. As a video production agency in Brighton, we at CoolBox Films are taking the necessary precautions to stay safe. We urge other video professionals to stay vigilant and prepare to adapt as coronavirus spreads.