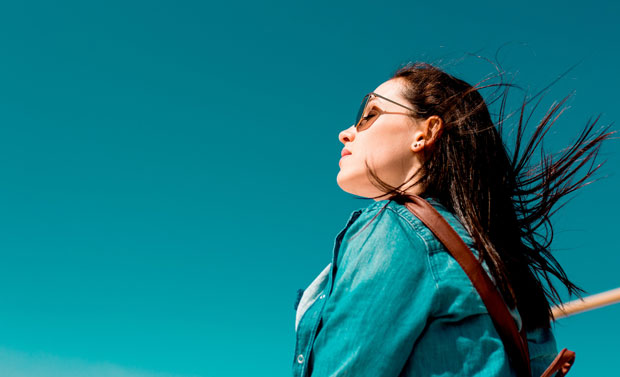 The Pros and Cons of Fertility Testing Early in Life

Recent studies have revealed that approximately one in five American women between the ages of 18 and 29 believe they are infertile, when the truth is only six per cent of women in this age group are unable to conceive.

Globally, women are no less fertile today than they’ve been in the past. However, many are delaying starting their families until they are older. In Britain, for example, the average age of women carrying their first child is 30. A woman’s ability to conceive, of course, decreases with age.

According to Bill Ledger, a professor with the UK-based Human Fertilisation and Embryology Authority, fertility is halved by the time a woman reaches age 35. Even a women as young as 30 may not conceive as easily as she might had she tried earlier.

Women offer several reasons for postponing having of their first child. Some are focused on advancing their careers while others simply aren’t ready for the commitment having a family entails.

Family planning does not affect fertility

According to Dr. John Rinehart of the Reproductive Medicine Institute in Chicago, there’s a long-held popular belief that oral contraceptives play a role in female fertility rates.

However, this is wildly untrue. Rather, “the pill” has been found to improve fertility while also addressing polycystic ovarian syndrome and protecting against ovarian cancer, two diseases that significantly lower the odds of getting pregnant.

In addition to age, obesity and smoking can also lead to a significant decrease in fertility. Smoking causes the ovaries to age, thereby contributing to premature egg loss. Similarly, obesity is a leading cause of irregular menstrual cycles and polycystic ovarian syndrome, both of which decrease fertility substantially. 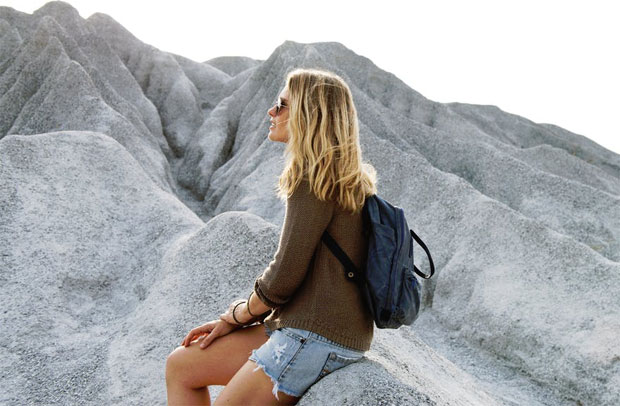 Perceptions of infertility may affect contraceptive use

According to a study commissioned by the National Campaign to Prevent Teen and Unplanned Pregnancy, half of all unwanted pregnancies resulted from not using contraception. One reason why many young people fail to use contraception is because they believe their chances of getting pregnant are very low. Is this because they consider themselves infertile?

There is a popularly held belief that one can become infertile after an extended period of contraceptive use. Further, some youth believe they’re less likely to get pregnant if their friends have had regular unprotected sex that failed to result in pregnancy.

At what age should women be tested for fertility?

Most reproductive health experts recommend 30 as the ideal age to seek fertility testing. According to Dr. Rinehart, unless one has a pre-existing condition there is little concern of infertility for women between the ages of 18 and 30.

This understanding is echoed by Professor Bill Ledge, who believes 30 is the optimal age for any potential problems to be detected and dealt with before it becomes too late.

In the UK the cost of a blood test for fertility is approximately £100. An additional £200 to £300 in consultation fees and an ultrasound may be required should a problem be detected.

However, Professor Ledge notes that age may still play a role should you choose to conceive later in life. You may be fertile at the time you were tested only to find you are infertile five years down the line. According to Ledge, the solution is simply not to wait until too long before trying to have a baby. 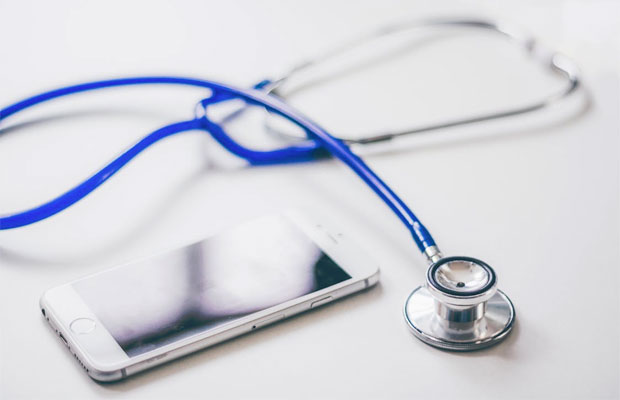 How Fertility Is Determined

Some concerns refuse to go away even after you’ve been reassured they’re nothing to worry about. But you can sit with a reproductive health expert and have these concerns addressed. Many fertility clinics around the world offer one-on-one services to young women who aren’t trying to conceive or intend to do so soon.

An AMH hormone test checks the level of Anti-Mullerian Hormone (AMH) in a woman’s blood. Cells of egg follicles secrete the AMH hormone. The hormone levels are not affected by menstrual cycles or the use of oral contraceptives.

When you have an AMH hormone test, your doctor compares your hormone levels with the average levels of women in your age group. This test seeks to determine if you have enough healthy, egg-producing follicles in your blood.

If you score way below average, you should consider having children earlier. If that isn’t feasible, you can freeze your eggs to have children at a later date. Both options are quite expensive, however, and should only be considered as a last resort.

You shouldn’t worry about being infertile if you’re still young and haven’t experienced any reproductive health issues. However, if you’re thirty or older, it’s a good idea to have your fertility tested and mitigate any potential problems that might be detected if you know you’d like to have children one day.