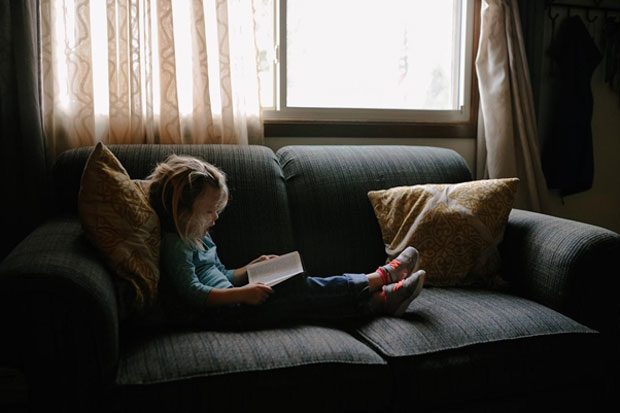 What Age is the Best for a Child to Begin Learning a Language?

Knowing several languages has always been a great advantage. Historically, monarchs and nobles strived to provide their children with governesses, teachers, and housekeepers who would speak a language different from a native one. This communication and education could make young boys and girls sound more like natives in the future.

The benefit of learning and knowing several languages is obvious. This skill helps in different aspects of our lives, including business and private negotiations, travel, etc. Despite the popularization of electronic devices that can instantly translate everything, we need to say, human ability to express thoughts and opinions in different languages is still admirable.

Many jobs also require successful candidates to know several languages apart from their native one. Another apparent challenge arising with this issue is studying abroad. If you can relate to all the students who get to write papers not in their native language, you know how hard this may turn out. Learning a new language is indeed a challenge – there are lots of tips for you at taughtup.com.

If you want your child to learn another language, you might be wondering what age is the best for a child to begin learning a language? It is time to delve into details on when kids should begin learning languages and how best to approach this. 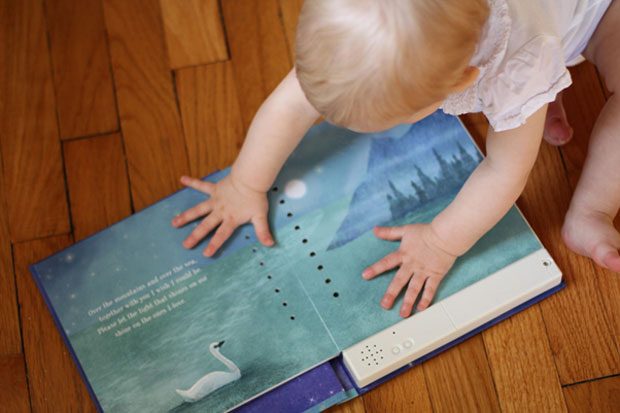 How to Learn the Language?

There is no secret that the older we become, the more difficult it gets to learn new things. It is not only a matter of lack of time, but mostly, it feels like the ability to memorize fades.

Children are more adapt to learning languages because their brains work to absorb new information. They discover the world they live in through sounds, tastes, and other senses. Foreign languages do not sound too foreign to them since they focus less on such things as grammar, writing, etc.

Many kids start learning a new language through play. When they happen to be in a multicultural environment with other children, the first thing they learn is to understand the rules of the game. Such an interactive approach is much better than a regular language class with a couple of tired adults repeating the same things.

We can conclude that children acquire a skill to communicate in a foreign language rather than actually learn it. Kids who live in multicultural cities can speak four or five tongues at the same level as their peers who are native speakers. If this skill is preserved, it can make a big difference for a child in the future. 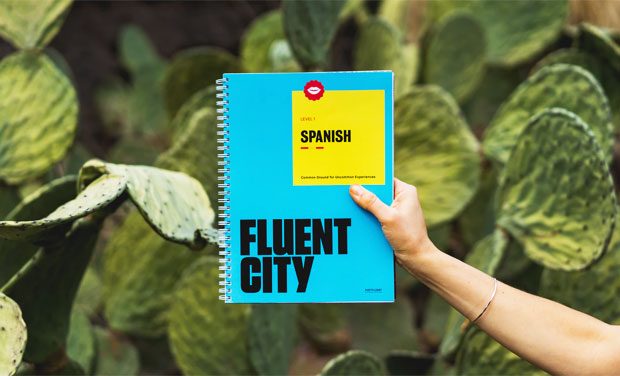 What Is the Best Age for a Kid to Start Learning New Language?

What Age is the Best for a Child to Begin Learning a Language? Many researchers agree that the earlier a child gets to hear and speak a foreign language, the better. The commonly accepted threshold is ten years. If your child starts to learn a language before this age, he or she is likely to achieve the level of a native speaker.

However, other scientists extend this period to 17. Other researchers found that language learning skills begin to decline after changes in the brain that occur when a child is only 4 or 5.

The fact is that when children get older, their learning abilities start weakening. Thus, the chances to study and comprehend a new language in full also decrease.

However, since people become students around 18, their brains are continuously trained to process lots of information and memorize things. Thus, learning a new language in college can also be effective. 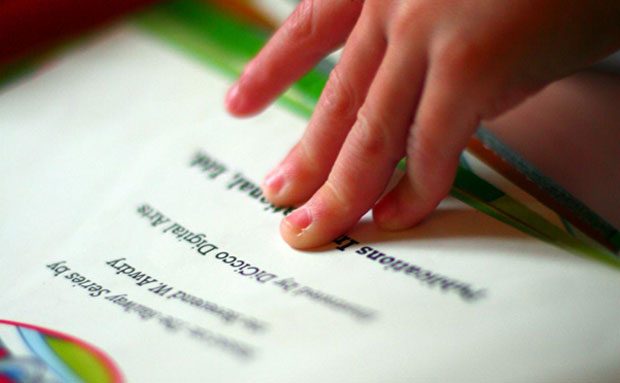 To sum it up, the earlier you get the child exposed to a new language, the higher are the chances that he or she will speak it like a native. Bilingual or trilingual kids usually live with parents who speak different languages to them.

Be ready to invest money and efforts in providing your child with an environment that promotes learning several languages at a time. It is also necessary to continue developing those skills when they get older. In such a way, rest assured, they will speak the tongue fluently.