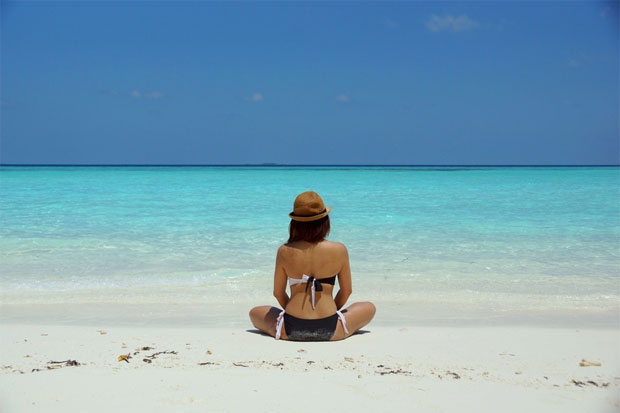 What Does Your Name Say About Your Holiday?

It’s all in the name, so the saying goes. So with the summer drawing to a close, UK travel retailer HolidayHypermarket.co.uk has carried out a study of almost 24,000 bookers to find out just what your name reveals about your holiday preferences.

John has been the most popular male name of the last 500 years, as discovered in a recent survey. Of course, we can’t tell you John’s favourite hotspots quite as far back as Columbus’s 16th century trip to the Caribbean. However new research by HolidayHypermarket.co.uk has shown that Benidorm is undoubtedly his current destination of choice, with roughly 15% of Johns heading there in the last twelve months. 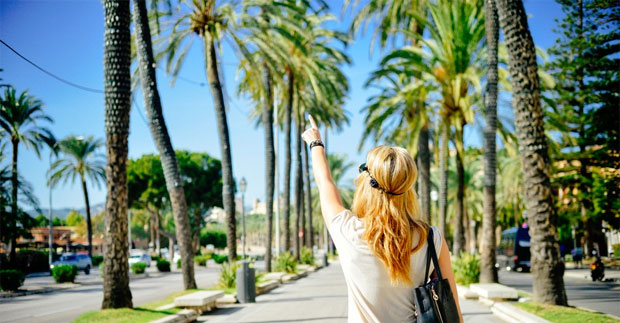 But while Benidorm is a hit with Johns, where do women with the UK’s most popular name go? Mary, as it happens, favours Turkey – with the survey showing that of all the Turkish resorts to choose from, 30% of Marys chose to head to Marmaris, making it their number one spot.

Of all the letters in the alphabet, it turns out that the biggest group in the survey was names beginning with J. But where are they heading? We know that Johns and Jonathans favoured long-time hotspot Benidorm as their holiday destination of choice, but Janes and Janets weren’t so keen, with a whopping 37% opting to spend their time away in the Canary Islands instead.

“Who’d have thought there would be such big differences between the holiday preferences of a Jane or a John?” said Holiday Hypermarket representative Ian Crawford, commenting on the findings.

“It’s interesting to see that rather than most names travelling to a variety of destinations – like our adventurous Marks – there are actually very clear top choices for a lot of people, even though these names aren’t among the most popular in the UK.”

This pattern was not repeated with female names, however. While there were plenty of package bookings made by popular 90s names Charlotte, Rebecca and Lauren, they failed to hop onto the leader board with traditionally older names such as Jane and Janet – who may have had more practise at finding the best deals.

This is a Press Release.