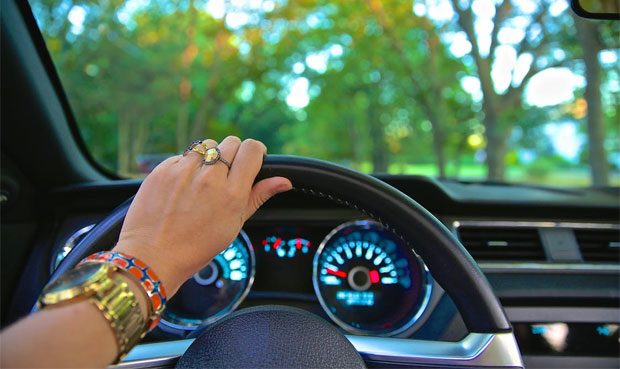 FAQ: Driving Theory Test – Prepare Yourself by Reading This

As a very important journey towards your final destination, the driving theory test is a crucial aspect of learning how to drive. Without it, you’ll not be able to take the practical driving test.

By reading through this comprehensive driving theory test FAQ, you’ll be able to learn everything there is to know about the test before you take it. Put together by Pass ‘N’ Go, providers of driving lessons in Newcastle, you’re sure to pass first time after reading this essential driving document.

The theory test itself

How much does the test cost?

When you are learning to drive, a theory test costs £23. It is the same price all year around.

Safe Road Users can sit an abridged theory test, and this only costs £18, which is also the case all year around whenever you sit the test.

Can I book multiple theory tests?

You can’t book more than one test. If you wish to rebook your theory test and you have failed the original theory test that you sat, you’ll have to wait at least three days after failing to take your test again.

However, one option you do have is to change the date of your solitary theory test appointment. Changes can be made in the following circumstances: 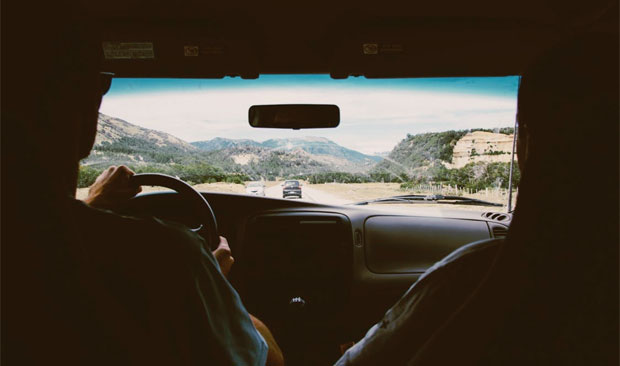 Can the test be taken online?

No, it must be taken at a theory test centre.

You can however take a free mock test based on the multiple-choice portion of the theory test on the GOV.UK site. This part of the test contains 50 questions, which is the same as the real theory test.

You can also purchase the The Official DVSA Guide to Hazard Perception DVD-ROM, as this helps learner drivers get to grips with hazard perception skills on their PC or Mac.

Can I take the test for free?

No, you can’t. You can only take the GOV.UK’s practice theory test, consisting of the multiple-choice portion of the driving theory test.

What theory test should I take?

Most drivers will be asked to take the standard test, which is priced at £23; however, the abridged theory test is available to those who have a Safe Road User Award.

In certain instances, you’re not allowed to take the test if:

How old do I need to be to sit the test?

When you turn 17, you can take a driving theory test.

However you can sit the theory test as soon as you turn 16 years old, on the condition you receive or have applied for the enhanced rate of the mobility component of Personal Independence Payments (PIP).

How long is the waiting list for the test?

Based on a report by Book Theory Test Today, the DVSA aims to make sure 95 per cent of driving theory test candidates receive a theory test appointment no later than two weeks after their preferred date. 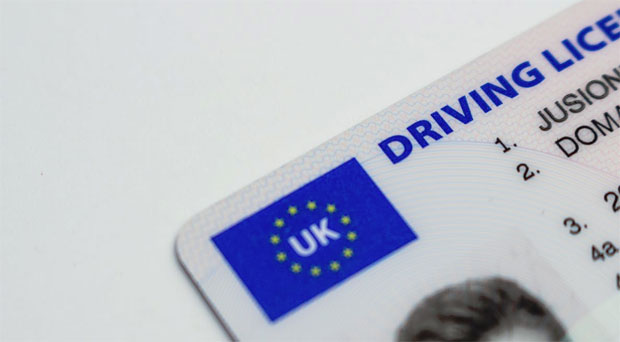 Where can I locate my theory test centre?

Theory test centres are dotted across the UK, and you can find one near you with the GOV.UK’s simple postcode search service.

Are theory test centres open on Saturdays and bank holidays?

Not all of them are, but you will be told in advance whether or not you can take you test on a bank holiday or Saturday.

Do the questions change?

What is the structure of the theory test?

The test consists of the following parts:

You should have scored 43 out of 50 for the multiple-choice questions and 44 out of a possible 75 points for the hazard perception test. Remember that both parts of the test need to have been passed.

How long does the theory test take?

For the multiple-choice questions, you have a total of 57 minutes. If you have reading difficulties or any other disability then you can request additional time, though proof must be sent to the Driver and Vehicle Standards Agency in the form of an email or a letter supplied from:

This proof should be sent to one of the following two locations:

Between the questions and the hazard perception test, you can take a break of up to three minutes.

Does a theory test include hazard perception?

Yes, all theory tests are made up of a series of multiple-choice questions and then a hazard perception test. You must achieve passes in both parts of the test in order to pass the overall theory test. 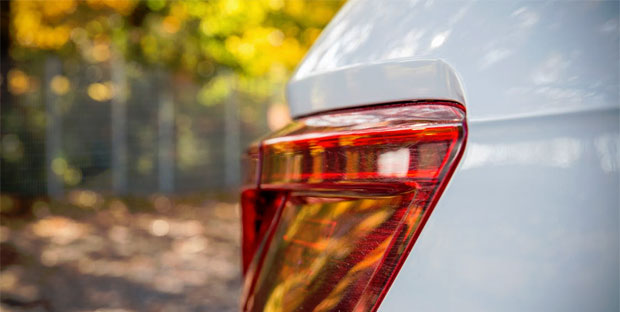 Does the theory test include the highway code?

Yes, due to the questions in the theory tests being based on the following three books:

The hazard perception part of the theory test

What are hazard perception tests?

The hazard perception test is a video assessment which trials you on your effectiveness at spotting hazards on the road through a series of 14 video clips.

Each video clip consists of the following:

Points are scored if you spot the developing hazards as soon as they begin to occur.

How is the hazard perception test scored?

You can earn up to five points for every hazard that you spot during the hazard perception test. The highest scorers will be those who click the mouse and spot the hazard as soon as it appears on the screen.

You cannot lose points, however if you over-click to attempt to cheat the test, you also will not gain any points.