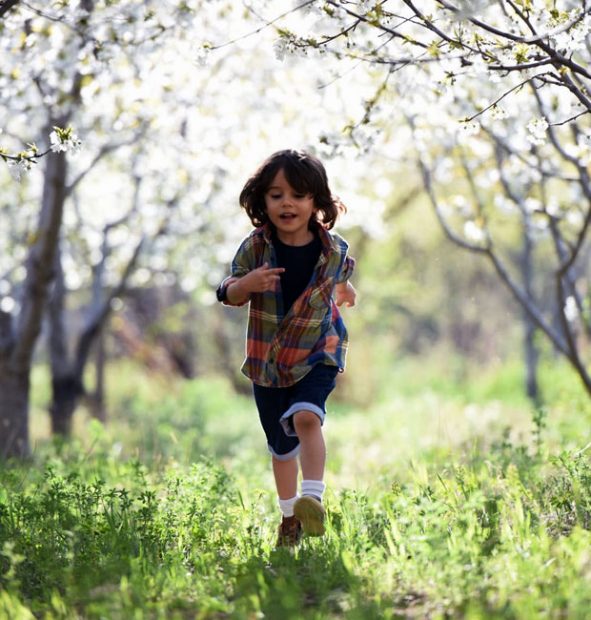 Signs Your Child May Have Been Bitten by An Infected Tick

The summer holidays are here and that means lots of playing outdoors with a risk of ticks being present and therefore a risk of Lyme disease. We don’t want to nor can stop our kids from playing in nature, running through long grass, rolling down hills and having fun in parks but it is important to know the signs of bites from an infected tick.

The risks are higher in grassy and woodland areas, including urban gardens and parks, but there are steps that can be taken to prevent Lyme disease such as removing clothes after playing outside and having an adult check for ticks, but there is a real lack of awareness of the profound impact Lyme Disease can have if left untreated.

Below you’ll find some helpful information from a new book, Lyme Disease: Medical Myopia and the Hidden Global Pandemic (Hammersmith Books), that has just been published. The book features expert insights and opinions from around the world looking at the current state of Lyme Disease, future predictions, offers ways to stay safe, treat and prevent Lyme Disease, considers the problems with diagnosis and disparities in treatments.

Where are the high-risk areas? 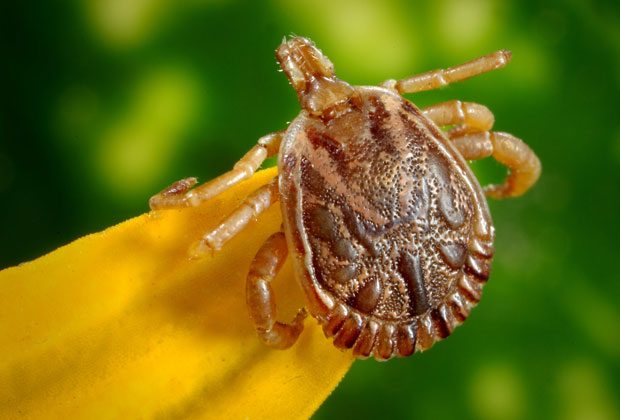 Early signs your child may have been bitten by an infected tick: 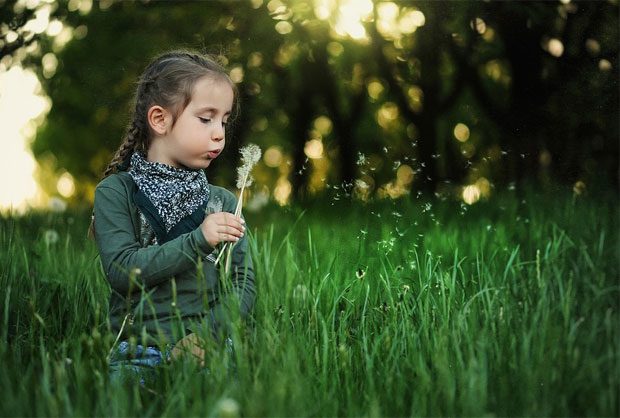 If you suspect that your child might have Lyme disease, take them to see your GP or A&E as soon as possible.

Thank you to Hammersmith Books for sending this information over.