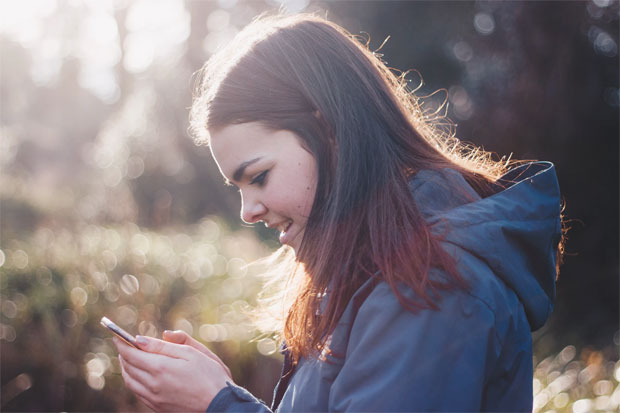 9 Things To Consider Before Buying Your Child Their First Phone

Buying your child their first phone can be a nerve wracking time for you and an exciting time for them. From the age kids are old enough to watch Peppa Pig on your phone, they will want their own. You see toddlers walking around pretending that remote controls are phones, and pretty much anything else that they can put by their ear. Plus, as kids are now being given phones younger and younger, your child probably won’t be the first one to get a phone.

Below, you’ll find 9 things to consider before buying your child their first phone. Take a look:

1) Is Your Child Mature Enough For A Phone?

There’s a difference between being old enough for a phone and mature enough for a phone. If your child is always out climbing trees, falling over, and being boisterous, having a phone may not be such a good idea. If you have a feeling they still need some time to grow up before you give them a phone, then go with your gut. They have the rest of their lives to get stuck to their phone, so let them stay young for a little longer. 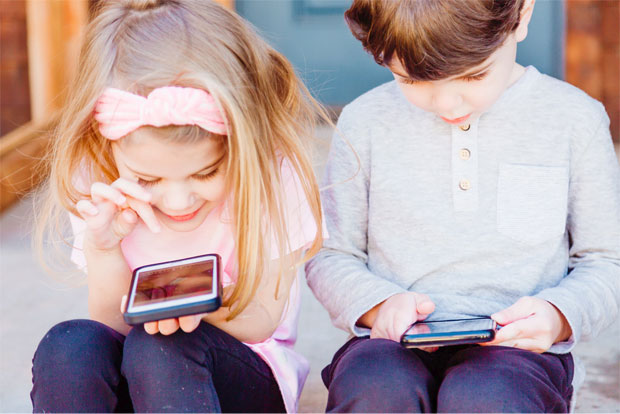 2) What Do You Think The Right Age Is For A Phone?

There isn’t really a set right age for a phone, so you need to go by your own child. Some kids may have their parents’ cast off phones as young as 6 or 7, but this is still quite young and there’s every chance they don’t really need a phone at this age.

It also depends on your circumstances. If your child begins walking to and from school alone, then giving them a phone might be a good idea. However, if you still take them and pick them up and they don’t tend to stray too far from your house when playing with friends, a phone may not be necessary.

3) Do They Really Need A Top Of The Range Phone?

You don’t need to get your child a top of the range phone. They can worry about having the latest iPhone when they are making their own money and have to pay for it themselves. A basic phone is fine. An older iPhone could work well, as they can take pictures and download a few apps without doing anything crazy. You can look at iPhone deals to get an idea of what you can afford. Bear in mind that older iPhones do tend to slow down and stop working eventually because of software updates.

Also keep in mind that accidents do happen, so no matter how careful your child is they could still drop or break the phone. Buying an older phone won’t make it too difficult to replace or too expensive to fix. You may even want to look at refurbished or second hand models before buying new. 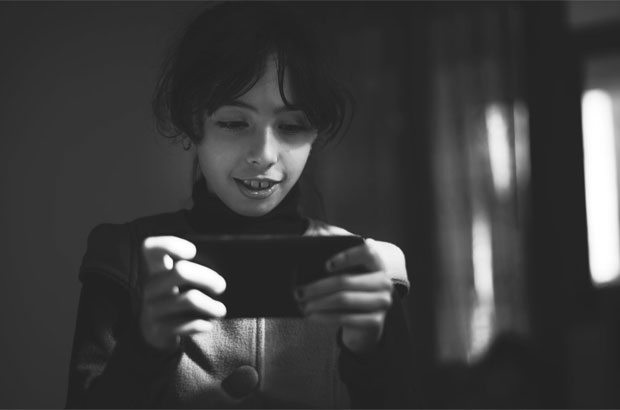 4) How Will You Be Sure Your Child Stays Safe?

When your child has a phone, they can stay in touch with you and give you peace of mind, whether they’re at school or on a trip. However, a brand new world also opens up for them, and it can be even more important to ensure they are being responsible. For example, if they use the internet on their phone, it’s easy for them to access sensitive material and even x rated content. They may also be encouraged to speak to strangers. There are apps that can help you to make sure your child stays safe, but it’s a good idea to have a serious talk beforehand with them, too. You might think ‘my child would never do anything so stupid’ – but you’d be surprised. Make the talk age appropriate but let them know how they should stay safe and that people aren’t always who they say they are. Make sure they know never to give personal information away on the internet either.

5) Does Your Child Tend To Lose Or Break Things?

If your child is the kind of person that tends to lose and break things, it’s probably best not to buy an expensive phone. You can invest in a sturdy case and a gorilla glass screen to protect it, but if you think they will lose it, then it’s your choice. Maybe having rules about where they take their phone and how they store it could help.

6) Do You Think They Will Use Their Phone Responsibly?

For example, can you be sure that your child will not be texting during lessons and having it taken off them? Do they know the seriousness of prank calling, especially services such as the police and ambulance service? Make sure they know how serious this is and what trouble you could get in. 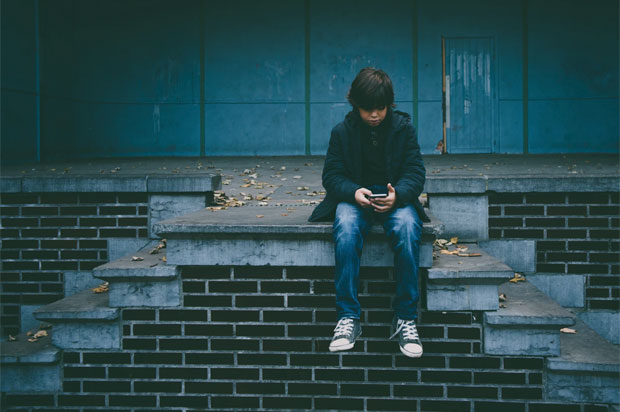 7) Will They Be Able To Stick To The Contract Or Deal You Get For Them?

You’ll likely select a deal for your child to stick to, and they will need to be sure they stick to the number of minutes, internet data, and anything else that you have for them. They likely won’t need much, but you’ll want to make sure they’re not constantly on the internet, as this is something kids tend to use the most.

A smartphone will come with access to the internet, but is that what you want them to have? If you do, then will you allow limited access? It might be a good idea to do this if they are still in primary school. Too much internet can be a problem these days, so buying them a phone without this function could be a good idea.

9) Are There Rules You Should Put In Place Before Giving Them A Phone?

For example, they must stay present during meal times – no staring at their phones. Maybe you won’t allow them to keep it in their bedroom either, so they can get a good night’s sleep. Rules like these will help to keep them healthy.

What do you think about buying your child their first phone after reading this?