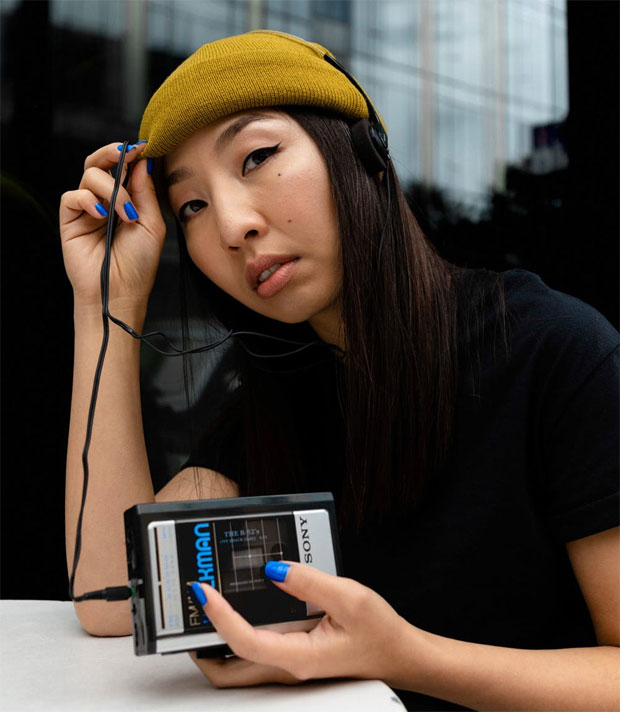 90s Nostalgia – My Favourite Memories from the 90s

I was born in 1987 and grew up in the 90s which was definitely a fun decade to grow up in. There are many things about the 90s that I cringe about now of course but also many things that I remember fondly. In this post, I’ll share some of my favourite memories that I think about when I hear the words “the nineties”.

The 90s came with some questionable fashion trends but most of the them were fun and colourful which was nice. One of my favourite trends were the platform sneakers! I remember having a pair of all black ones that I loved very much! Other trends that I remember were very much inspired by the pop music of the decade — short skirts and cropped tops like the Spice Girls would wear, for example. Who else had hair crimpers for that not-so-natural waffle hair look? Some 90s fashion is currently very in style again — I keep seeing teens with their crop tops and thinking how 90s they look! The make-up and beauty trends of the 90s are best forgotten though… 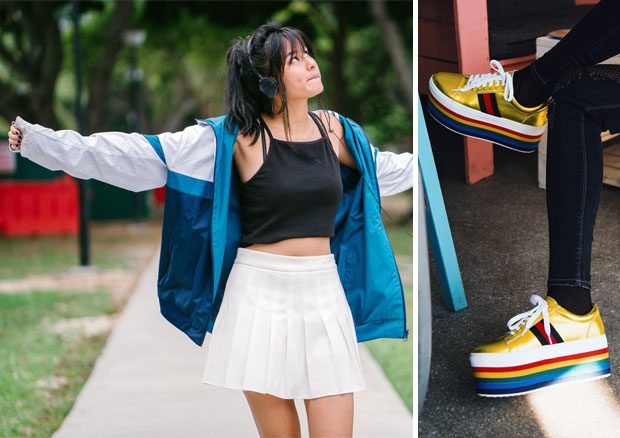 In the 90’s we got a few amazing TV shows that are still shown on TV now and loved by many generations. One of the most important and iconic ones is of course Friends which my husband and I still watch often. My friends and I used to look forward to that one new episode of Friends each week and I used to tape it for one of my friends who had a training class that clashed with the new episode. Then, the next morning I would take the tape to school with me and give it to her to watch. There was no catch-up or option watch things on demand back then!

Another favourite of mine is Sex and the City which I watched when it first came out in 1998 despite being very young at the time. I grew up with these ladies and watch still watch it sometimes. 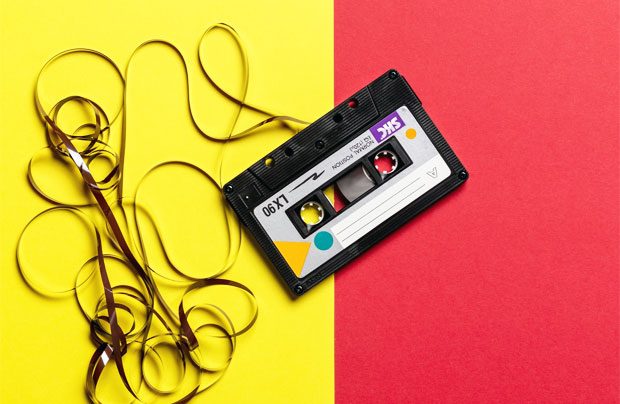 Music was a huge part of the nineties like it had been for the decades leading up to it. Dare I say that music is not as important anymore? I don’t think music has been as unique to each decade since the nineties — probably due to technology. I remember watching MTV (back when it still had music on it!) to see the new music videos and hear the new songs. A lot of it were boy bands and girl bands but also some rock and grunge.

As I was a child in the 90s, like most girls I loved the Spice Girls! I was always more into Girl Power than boy bands! At one of our school trips, my friends and I “performed” (mimed!) to Wannabe which I remember being a nervous experience but shows the dedication we had. My very first CD was Spice Girls debut album and that was all very exciting back then too.

I had a Walkman too! Remember those? I used to record songs from the radio onto cassettes so that I could listen to my favourite songs on the go or at home. Things required a lot more effort in the 90s than they do these days!

Speaking of 90s music and 90s nostalgia — have you seen the new Walkers advert featuring Spice Girls? It’s quite funny! Watch it below: