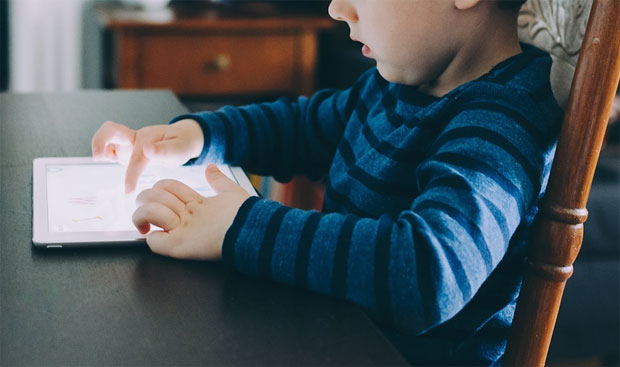 Smart phones and tablets are fairly new so therefore it’s difficult for researchers to see if there has been any impact on children’s social and emotional development from using these devices. Digital devices like these appear to be more convenient than human interaction in many instances, but only time will tell how much of an effect this will have on a child’s cognitive learning.

New studies found that many children own their own smartphone by age 7 and their own iPad by age eight. With children being exposed to smart devices from such a young age, it is important to raise the question asking how this could be affecting their development.

Specialists in creating natural playground equipment, such as bespoke tree houses, and advocates of outdoor play, Infinite Playgrounds, investigate the impact of the usage of smart devices on our children and how we can return to more interactive forms of play in the future. 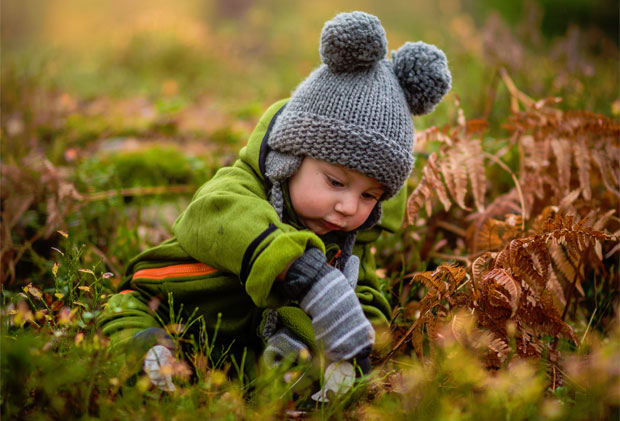 Sensory play with objects and people is key to a child’s development of problem-solving skills and interaction and it’s important to practice these skills from a young age. A person’s capacity for empathy is derived from social interaction with others, so when a child plays with an inanimate object, like a smartphone, this limits their ability to gain an understanding of others, as they don’t solve problems with others constructively. Many kids are great at using iPhones but can they interact with other people as well? 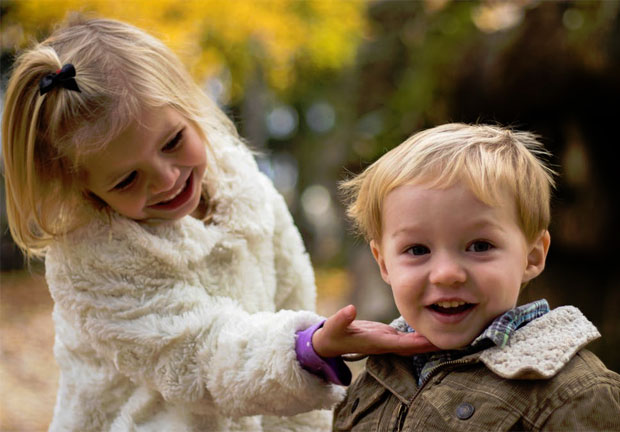 There has not been enough research conducted to determine whether smart technologies encourage or compromise a child’s learning. Some studies have suggested that in children who are close to school age, children’s television programmes and smart technologies can help to improve vocabulary and reading comprehension, but this is only when children have already acquired the basic cognitive behaviours and skills attained from human interaction so it’s important to focus on these first, before introducing technology.

Parents should test apps before handing devices over to their children, to see if the games are valuable play tools that they can learn from. 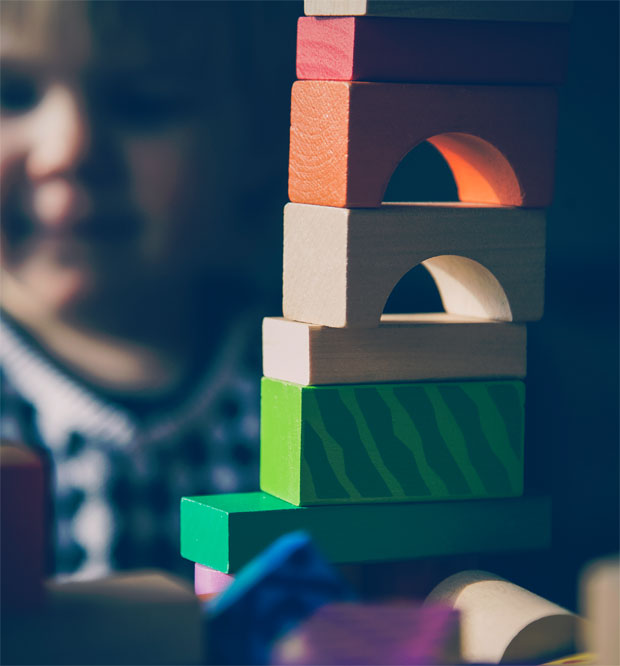 Sensory play involves children using their five senses which are taste, touch, smell, sight and hearing. This kind of play allows children to evaluate the world around them. Using the senses from a young age also helps them build stronger cognitive abilities, whilst human interaction improves language development, gross motor skills, and teach children the basic principles of social interaction.

Traditional forms of play have many physical benefits as they encourage the child to move and interact with the stimuli which is very different from looking at a screen. This is because this type of play refines their thresholds for understanding the five different types of sensory information that they will process. The child makes connections with the brain and is then able to retain more and learn more as a result.

The new research is limited but it is beginning to give an insight into the effects of smart technology in play. It’s suggesting that play with a smart device can do more harm than good and therefore we should be careful with the exposure to allow children to make the most of their early-years learning, letting them focus on improving their cognitive understanding of the world they live in.