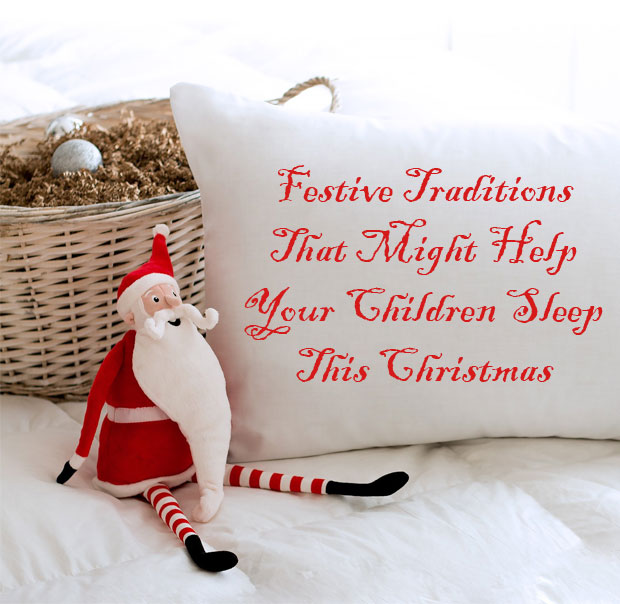 Festive Traditions That Might Help Your Children Sleep This Christmas A nativity scene can be a good way to build your children’s excitement for Christmas across a week or two of adding characters to the nativity scene each day.

The one in the picture is the Gisela Graham Traditional Wooden Nativity Set. 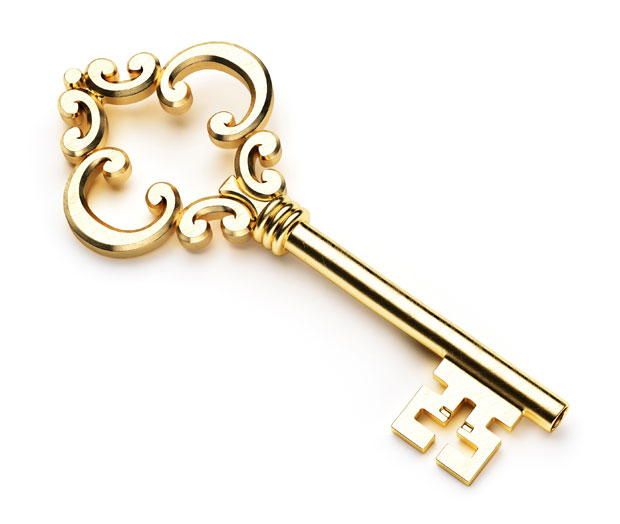 How does Santa get into our house?

It’s a frequent question asked by children who live in a house without a chimney, which is of course, Santa’s first choice method of entry. So just how does Santa get into houses without a chimney? With a magic key of course.

If you have a piece of old furniture with an ornate key, this is perfect for turning into a magic key for Santa to let himself in with. If you don’t have a key like this don’t worry – Santa’s magic keys are readily available from online stores like eBay and from high street shops like card retailers.

You can use Santa’s Magic Key as part of the Christmas Eve bedtime routine of your little one, who will be so excited that they won’t want to go to bed. Tie some ribbon onto the key and get your child to hang it on your door handle for Santa to let himself in. If your child is worried that naughty people might get in you can show them that the key doesn’t work in the door for ordinary people, it only works for Santa. That’s why it is Santa’s Magic Key. 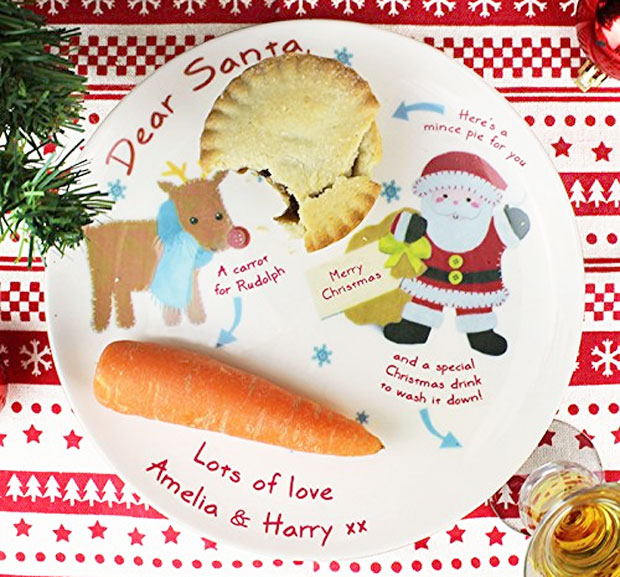 Leave a Mince Pie and a Drink out for Santa

Another great fun part of the Christmas Eve bedtime routine is to leave out a drink and a mince pie for Santa and perhaps a carrot for Rudolph. Of course whether Santa prefers a glass of Milk, Orange Juice, Sherry, Whiskey or something else altogether is totally up to you.

Remember to leave a few mince pie crumbs and a half crunched carrot on the plate for when your children get up in the morning.

The plate in the picture is by Kiddiewinkle Gifts. 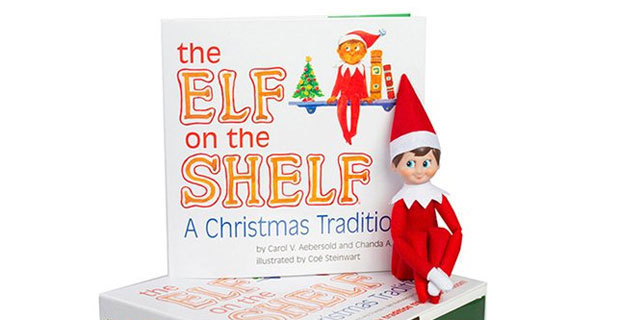 The Elf on the Shelf.

A fairly new but never-the-less great fun tradition is the Elf on the Shelf. The Elf is one of Santa’s Scout Elves who come to see if the children are being naughty or nice. Using Elf Magic, the Scout Elf flies off to the North Pole each night to tell Santa what is going on in the house. Each morning the Elf returns to the house in a different place to spy on the children’s behaviour.

The challenge for the children is to find the Elf’s secret hiding place each day, a great motivation to get sleepy children up and out of bed.

Now as everyone knows, Elves can be quite naughty themselves, which means they might appear swimming in a bowl of breakfast cereal or maybe even doing a ‘snow angel’ in some flour on the kitchen table. Just what naughtiness your Elf gets up to is only limited by your imagination.