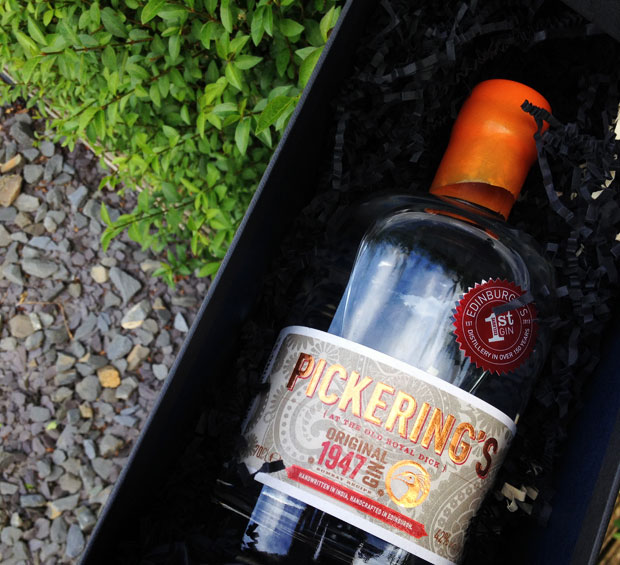 When I heard that Pickering’s 1947 Gin was made precisely to the original discovered recipe as it was written down at Mount Mary, Bombay in 1947, I was immediately curious! The Pickering’s 1947 Fringe Edition Gin is exclusively available from 31 Dover which makes it even more special. That version marks the 70th anniversary of both the original Bombay Gin recipe, and the birth of the Fringe Festival concept in Edinburgh. 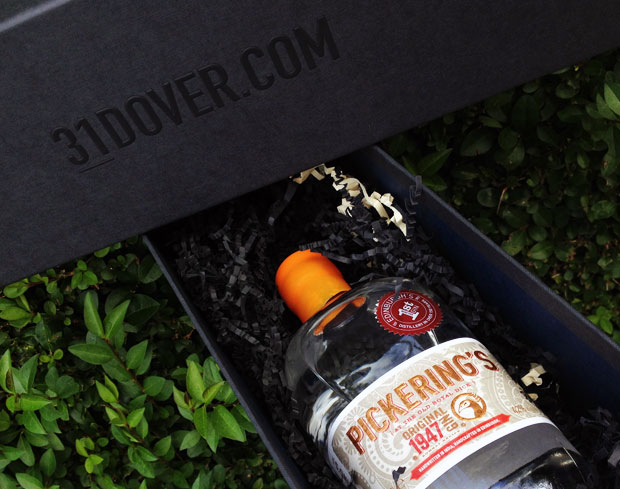 An old recipe can of course be both good or bad. It could be bad as newer, better ways could have been found and developed but it could be amazing as the early way could simply be the best way. I was interested in trying Pickering’s 1947 to see which was the case with it and luckily, it was the latter. This gin is good stuff. The original recipe works so well and definitely doesn’t need changing!

Pickering’s 1947 Gin is made and distilled in Edinburgh precisely to the original recipe as it was written down 70 years ago and it’s a delicious gin. It’s got warmth and tastes gently of spices including cardamom, coriander, clove and cinnamon. The spices are not overpowering at all — they simply give the gin lots of character and a slightly peppery flavour. It’s very smooth even on it’s own with an ABV of 42% but it’s best served over ice with a little bit of tonic — not too much as you still want to taste the gin properly. 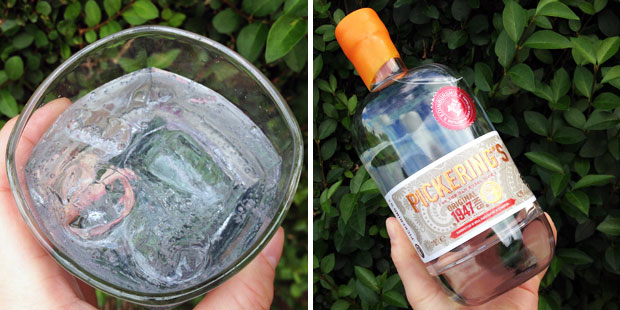 A G&T with Pickering’s 1947 makes a wonderful, crisp and refreshing drink and the tasty gin has a long lasting flavour and a lovely warmth. Beautiful! It’s definitely in the top three of the best gins I’ve ever tried.

The bottle design is beautiful too! You might know that orange is my favourite colour so I naturally love the wax cover of the stopper. The thick glass looks great too and the heavy bottom looks luxurious — it can be deceiving though and make it look like you have more left in the bottle than you do!

I was sent a sample bottle of this gin for this review. As always, all my reviews are 100% honest and all thoughts and opinions are my own.