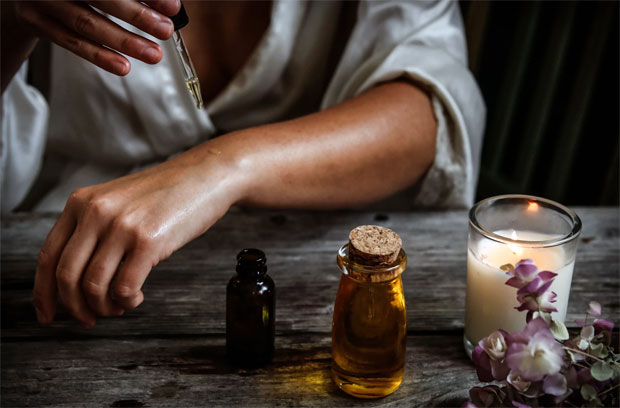 The Benefits of CBD Oil for Mums

There are many reasons why all kinds of people turn to CBD oil. Due to the very nature of CBD oil, it can aid a number of different health issues through its ability to help the body to help itself.

There are over 100 different compounds naturally present in the cannabis plant – including CBD – or cannabidiol – and THC – another compound that is responsible for making you feel high.

CBD and THC are both called cannabinoids due to the way that they interact with the human body when it is consumed. But they don’t interact in the same way, meaning that if the two can be separated out, we can reap the rewards of CBD without getting high.

Some aspects which are affected by the endocannabinoid system include:

Although we are seeing more and more research – as well as anecdotal evidence – which shows specific issues that CBD can help with, most of the evidence that we are getting is to show that CBD can be very useful to promote our general health and well-being by boosting the endocannabinoid system.

CBD is safe to take, non-addictive, completely natural and won’t make you high. You might find that you get some mild side effects, but none of them are dangerous or long term. And of course, it is completely legal in the UK.

As increasing amounts of research is carried out, and good quality CBD oil is becoming increasingly easy to get, we are seeing a boom in the number of people who are trying it – especially women. For those interested in trying CBD, be sure to check out CBD Shopy’s guide to UK’s  top CBD oil capsules. 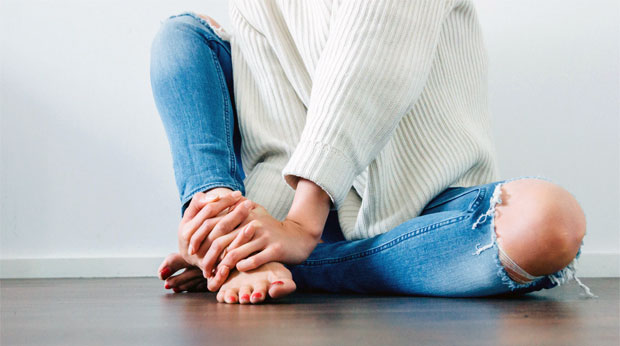 Whilst there are only a few health issues that are unique to women, there are many that are more common in women than in men. And there are many women who believe that some of these issues can be helped by CBD.

So, what are some of these issues, and how can CBD oil help? 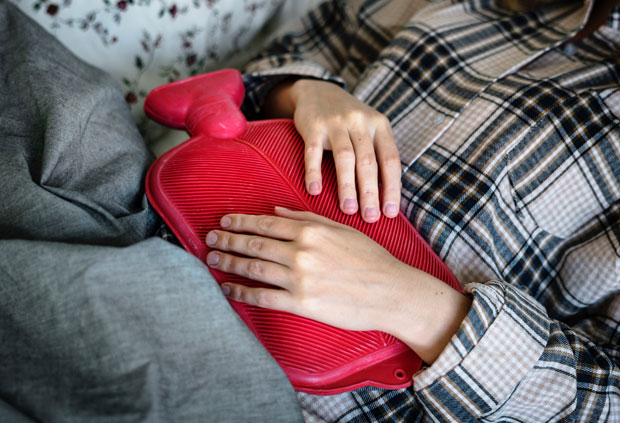 Pre-menstrual tension – or PMT – is a common problem for many women. The amount of understanding about PMT is still relatively low but we do know that it is related to changes in hormones before your period starts.

Although CBD doesn’t appear to be able to affect PMT itself and stop it from happening, it does seem to be able to help with some of the symptoms.

Many women experience stomach cramps a few days before their menstruation begins and also while it is happening. This is often due to inflammation and there is substantial scientific evidence to show that CBD can have anti-inflammatory properties. This means that CBD has the potential to be able to reduce the pain and discomfort that stomach cramps can cause.

Other women suffer from stress, anxiety or depression symptoms before their period. There is also substantial evidence to suggest that CBD has anxiolytic effects – it can reduce anxiety. This is why a lot of people take it for its calming properties – either every day to reduce stress and anxiety or at specific high-stress times.

Many people also use CBD to help them to sleep better – which is useful as sleep problems are another symptom of PMT.

Some women also find that they have skin problems around the time of their period. Acne is annoying but can also affect the self-confidence of some women. CBD not only works inside the body, but it can also be applied to the skin, where it can help to balance the production of sebum, control the amount of oil or grease in the skin, and as a consequence can help to reduce acne or other skin problems. 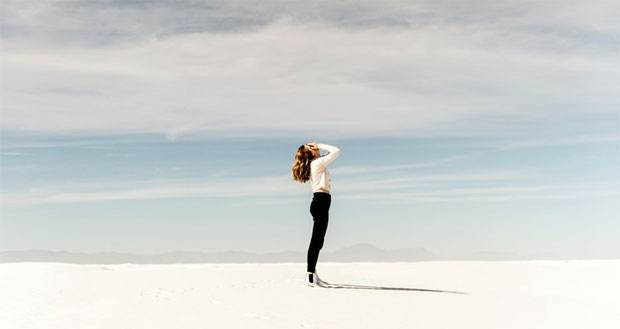 According to No Panic, in England, women are twice as likely to be diagnosed with an anxiety disorder than men. There are, of course, many factors to look at related to this statistic, but it does show that anxiety is a very common problem for women in our society.

As shown above, CBD can be very useful for those who suffer from psychological problems such as anxiety. CBD can affect levels of chemicals in the brain – such as dopamine and serotonin – two of the chemicals which are responsible for making us feel happy and calm. By being able to keep them balanced, CBD should be able to keep you calm and content.

It seems like every day we are seeing more and more conditions being blamed on an auto-immune reaction. From type 1 diabetes to multiple sclerosis to rheumatoid arthritis, the AARDA (American Auto Immune Related Diseases Association) states 75% of those with an auto-immune condition are women.

Research shows that these illnesses occur when the body’s immune system attacks itself and scientists are exploring the idea that through the regulation of the endocannabinoid system, CBD might be able to help the body to not have this autoimmune response. 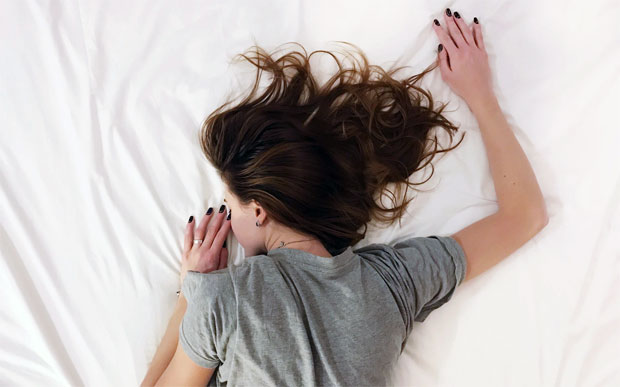 Fibromyalgia is an illness that is still poorly understood, and although it doesn’t only affect women, it is more common in women. Scientists believe that fibromyalgia occurs when there is an imbalance of chemicals in the central nervous system, and this manifests itself in physical symptoms like extreme pain, problems sleeping and extreme fatigue.

Scientists are excited about the potential that CBD can have for those who suffer from fibromyalgia as it appears that it can address the imbalance of chemicals, and they are currently carrying out a lot of research on this. However, CBD does have the potential to help those who are already suffering from the symptoms of fibromyalgia through the fact that people are using it to help them with sleep issues and pain relief.

It is important to remember that if you are taking medication for any of these illnesses you should never stop taking it to try CBD without first speaking to your doctor. You should also bear in mind that CBD can have a great effect on the human body, and this includes the way that it metabolises certain medications. You should, therefore, always discuss it with your doctor before trying it.

There are many reasons why CBD can be beneficial to the health of the nation and with more and more people using it, the future’s looking bright – especially for women.