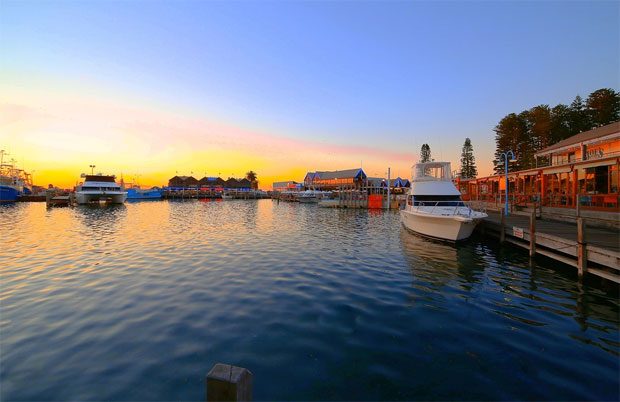 5 Must-See Attractions in Fremantle for Travellers

Fremantle is an Indian Ocean port, clinging to the western part of Australia at the mouth of the Swan River. It is commonly referred to as Freo by the locals and has been voted as one of the top 10 cities in the world. The port city of Fremantle is a family-friendly destination which attracts millions of visitors from around the globe. It offers a magical experience suited for all ages and fitness levels.

Read on and discover the stunning sights that are responsible for making this port city so breathtakingly irresistible to wanderers.

Fremantle Prison is the only World Heritage listed building in the State and one of Western Australia’s premier tourist attractions. The Prison covers more than 15 acres and was constructed by prisoners in the 1850s.

Initially, the structure held prisoners arriving from Britain but later on began to hold local prisoners. The Prison served for about 140 years as a place of incarceration. Fremantle Prison was one of the most historical sites in Fremantle as the structure was designed with solitary cells and gallows and now served as a testament to a system of reparation and punishment in the State.

The prison is now open to the public and considered as one of the major destinations to see while in the city. Once you step inside the prison, you will instantly feel the history and mystery the structure holds for more than a century already. Fortunately, the prison’s original architecture is still intact due to constant conservation and restoration efforts. Some of its buildings have already been transformed into galleries for historical exposition, visitors centre as well as performance venues.

There are tons of fun and informative activities you can do while at the Fremantle Prison. Book a Prison Day Tour in order to make the most out of your trip! Explore the entire building through the help of an experienced tour guide that will tell you all the fascinating details you might want to know about this magnificent place.

Be amazed by its labyrinth of tunnels 20m beneath the Fremantle Prison by foot and by boat on a Tunnels Tour adventure. If you still have time left and you are not afraid of the dark, try to witness the dark side of the Prison’s history through a bizarre and uncanny Torchlight Tour where you can get a glimpse of the kind of life in the prison way back then. 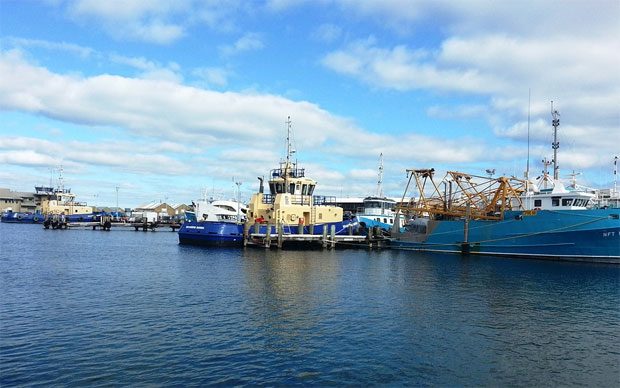 The Fremantle Fishing Boat Harbour is a favourite destination hub appealing for both locals and tourists. The fishing industry blossomed in the city, and the port itself was a hub to over a hundred boats. The place is perfect for fishing enthusiasts as it caters both recreational and commercial fishing vessels, containing around 200 recreational and commercial pens, fuelling and maintenance facilities, including 3 wharves and 5 jetties.

The fishing port is just a 30-minute drive or train ride from Perth city centre, good for anyone looking for an amazing weekend escapade experience. If you’re up for an exciting sailing adventure, join Charter 1 on Capella— a deluxe sailing catamaran for a guided snorkel tour, an eco sail adventure or sunset champagne cruise. Every traveller gets to have a chance to experience an extraordinary experience from a peaceful place, or a vibrant atmosphere in Fremantle.

While in the area, do not forget to get a taste of the City’s local produce, especially its famous fresh seafood delights and Little Creature’s craft beer. The port offers various selections suited to varying tourist’s desires, such as a fine waterfront seafood dining and/or casual fish and chips on the esplanade. You will surely enjoy your meal as you can casually watch traditional maritime activities unravel before your eyes.

Mini statues portraying life as a fisherman are also displayed around the boat harbour, giving an artsy vibe in the area. This is also one of the main attractions in Fremantle and very appealing to millennials. 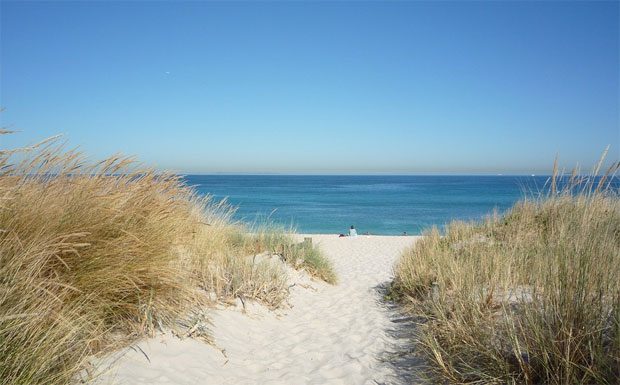 Fremantle is not only filled with historical destinations but is also home to popular white beaches, such as South Beach, thanks to the coastline. South Beach is one of the most popular getaways for travellers wanting to spend the weekend by the beach. It is a short drive from the city centre and can also be reached via ferry or the railway system.

The beach is a haven for fun and breathtaking activities where adventurous travellers may get a chance to taste the beauty of this amazing beach has to offer. Most people go to South Beach for its pristine white sand perfect for travellers yearning for some calm and relaxing time by the beach. It also provides marvellous experience such as swimming and kite surfing. Family bonding is just made even better when shared in South Beach as the place offers a serene yet majestic view of the shoreline while you and your family enjoy picnics while catching the scenic sunset as the day ends.

To make the most out of your trip to Fremantle, book the perfect accommodation nearby so you can try to visit as many of these tourist spots as time permits. Be.Fremantle Serviced Apartments are in an excellent location for reaching many tourist attractions around Fremantle. 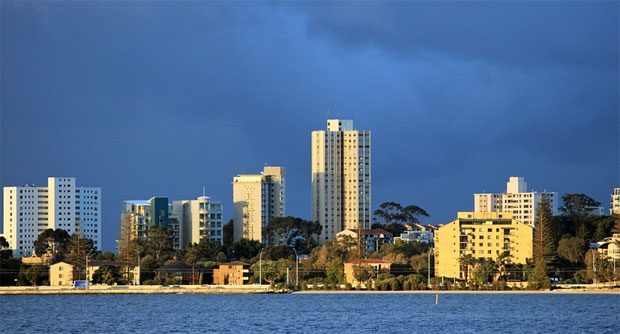 The Round House is one of the most notable places to visit in Freo. It was designed by Henry Willey in 1831 and considered as the oldest building in Western Australia.

The structure was constructed for prisoners by prisoners. It was designed based on Panopticon— a kind of prison designed by philosopher Jeremy Bentham, where the 12-sided building was built with eight cells and a jailer’s residence that open up to a central courtyard. This structural design was made in order to have full surveillance of all the areas of the prison from a central position.

After the construction of the Fremantle Prison, the initial plan of using the Roadhouse as a prison was later on converted to a residence for the chief of the colony. The Roadhouse was opened to the public after the Fremantle City Council acquired the management control over it. The structure now serves as a facility for several special events and has since grown into a major tourist spot.

One of the most important must-see destinations in any travel bucket list is the city’s famous market. Fremantle Markets have been crowned as one of the best destinations in Fremantle, offering both locals and tourists alike with its fresh and local produce, a great ambience and many more great attributes.

While visiting the State, don’t miss the opportunity to explore Fremantle Market and discover its unique ambience, architecture and tales that made the city as one of the top 10 cities in the world.

I'm a mum in my early 30s with over 15 years of childcare experience working as a private nanny, babysitter and a few years as a nursery teacher. I am also an approved foster carer and now I've got my own family too! I love finding great products for mums and kids.