Milton recently did a survey on nesting (the largest of its kind — nearly 30,000 mums) and the results are very interesting and show an extreme nesting phenomenon amongst pregnant women. At a time when you probably should be resting, this natural instinct kicks in and you start to prepare your home as much as you can for the arrival of your new baby. It’s completely normal and is a way to prepare for the changes to come and also a way to bond with your unborn baby. The survey showed that 97% of mums experienced the urge to nest, the majority in the third trimester around 6 weeks before giving birth. 52% of dads-to-be get the nesting urge, too. 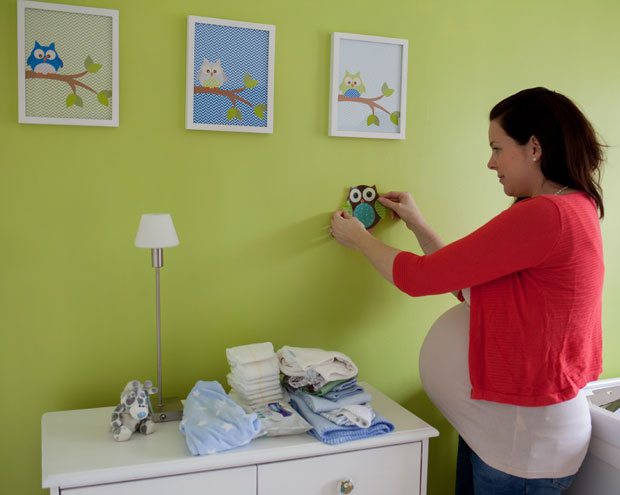 Getting organised and preparing the nursery:

I definitely spent quite some time buying items for my baby before she was born. I had a big stash of nappies in different sizes, wipes, toiletries, some baby toys, changing bags, blankets and my favourite: CLOTHES. I love baby and children’s clothes and even had a few items stacked away from many years before I was even planning on getting pregnant. Some clothes are too cute and original to not buy if you know you’ll have children one day. I prepared the clothes by washing them and organising them by size. The organising happened many times… This is very common according to the Milton study, along with re-organising cupboards and shelves.

I also bought the cot and the travel system about six months before giving birth. There were some good offers on and  it made me feel more prepared. Half of the mums in the study even threw away perfectly good items (towels, sheets etc) just so that they could buy new ones. Some even ripped out good carpets (1 in 10). I never did any of those things. 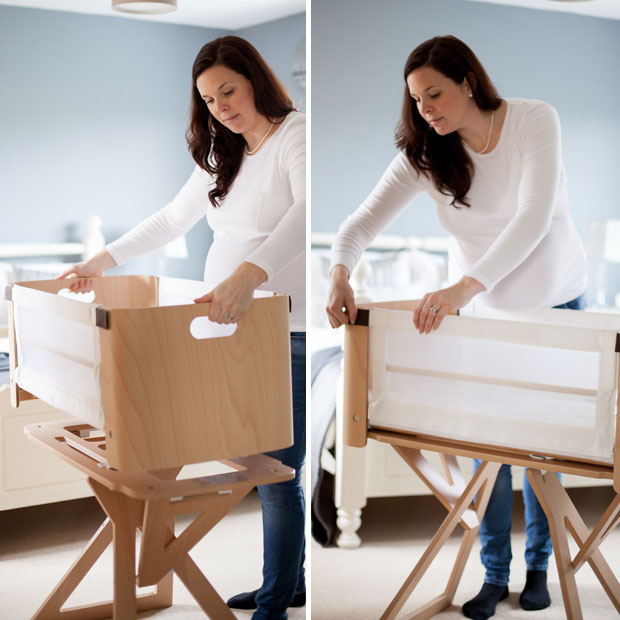 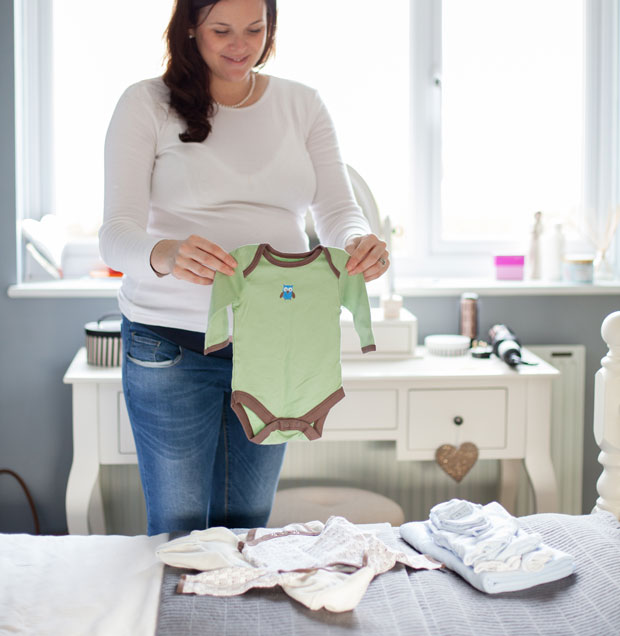 Some people even renovate their house or move house during this time. 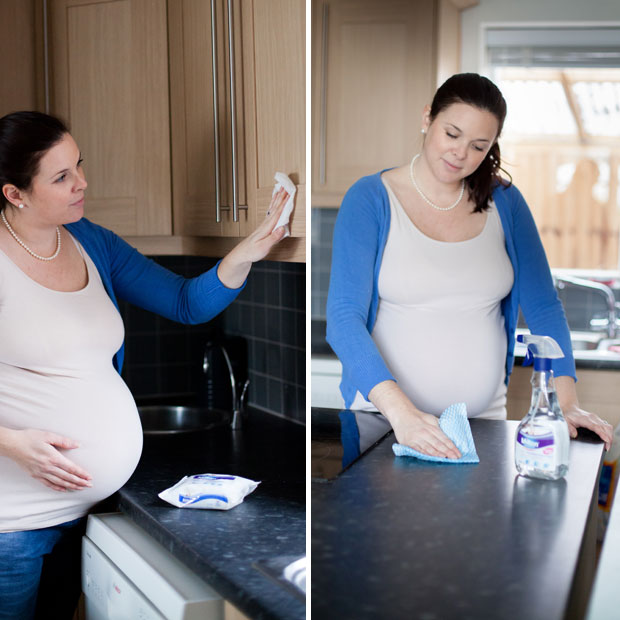 I was probably cleaning a bit more than usual and getting rid of things I didn’t need anymore to make more room for baby items. We always use antibacterial cleaning products in the kitchen and bathroom so that was the same. I stayed away from anything too harsh, like bleach, while I was pregnant. 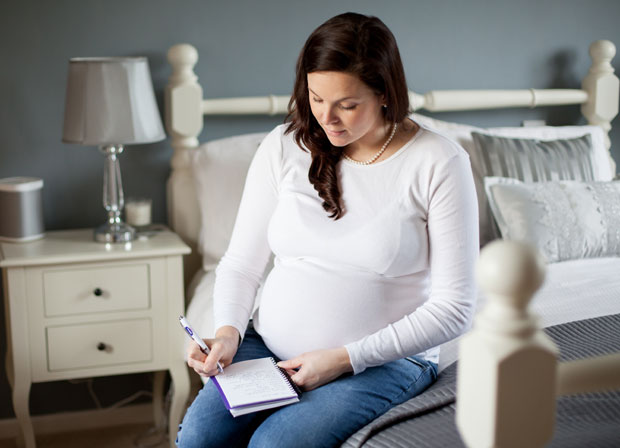 Lists! I was always making lists about things I needed to buy or read up on or prepare. It helped me remember important things and helped me feel organised. List making is also very common when you are pregnant, it’s not just me. I also had my hospital bag packed and ready for months before the birth. 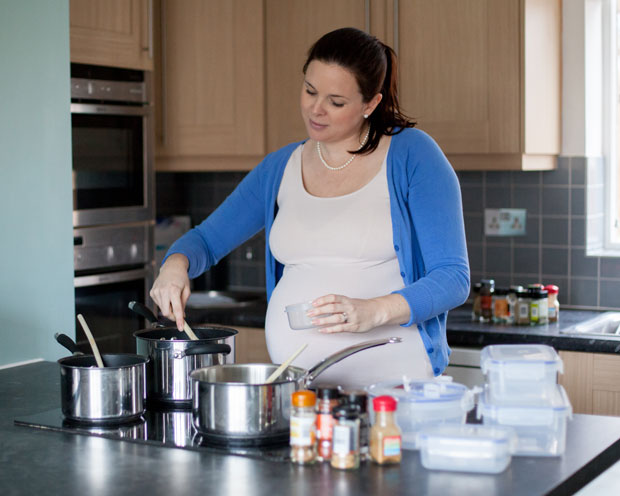 Preparing meals and stocking the kitchen was very important to me. I didn’t know how the birth would go and wanted to prepare lots of meals and snacks in case I couldn’t get out of the house for a while. I made big batches of chilli, pasta sauce and lasagna to freeze and stocked the cupboards with nachos, pasta, cereal bars, biscuits and coffee. We bought loads of garlic bread and grated cheese (to go with the pasta and nachos) and put them in the freezer. I had a really good birth experience but it was still so helpful to have a bunch of meals ready for us to eat during the first few weeks of our new baby’s life. That meant we could properly focus on our baby and sleep when she slept and not worry about food shopping or cooking.

The majority of first time mums spend between £500 and £3000 preparing for their first baby. That decreases with baby number 2, when 55% of mums spend £500 or less. I spent less than £500 but I’m very good at finding deals and vouchers for items that I need. The travel system was the most expensive item that we bought and it was less than £200.

Nearly half of the women said that their sex drive decreased during the nesting period, maybe due to being too busy or tired after all the cleaning and preparing but it could also be because that is also the time when you feel really big, uncomfortable and are struggling with some movements and are tired from not sleeping as well. Probably all those things, actually!

The study is by Milton, the leading expert in sterilising and was released on the 3rd of February 2015. The photos are by Milton. Here is a video all about nesting and preparing for your baby, also by Milton.